How To Curb Carb Cravings 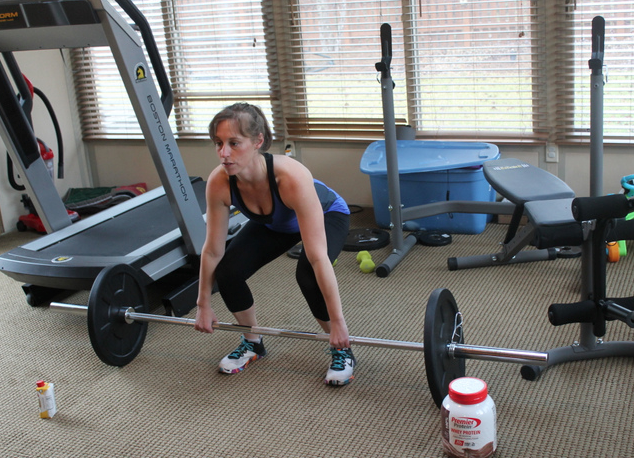 Curb carb cravings. Sounds like something most women probably struggle with. I know this sounds like an article of any any random women’s magazine, but it’s something I recently discovered and wanted to share. As you may know, I recently spent a month counting macros (fat, protein & carbs.)

One thing I immediately discovered was how many carbs I ate each day. It was sky high. I thought it would be impossible to tame that down. But…it was surprisingly easy! (Now, cutting down fat is another story…!)

Long story short, it all has to do with protein. Coincidentally, right when I started counting macros was just after I began using Premier Protein on a daily basis. Yes, I’ve heard protein is important for years but never really took it seriously. 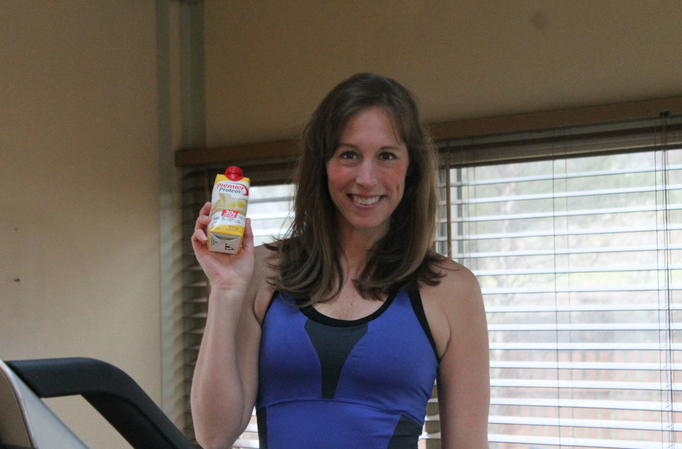 I realized that as long as I was taking in enough protein, my carb cravings went way down. Granted, I eat a lot of carbs still because I’m very active — but the number is way down.

It’s funny because in my past, I never wanted to “waste” calories on protein shakes. I was like — oh, I’d rather use my calories on something else. But, as I have learned, not all calories are equal.

So each day, I have a full scoop of Premier Protein whey powder and usually I also have a protein bar, as well. You can just mix the powder with water so it doesn’t have to be a high calories, fancy schmancy shake. And the bars are just plain good. Personally, I like the chocolate mint ones because they really do taste like Thin Mints.

Anyway, that’s the big “secret” to cutting carb cravings. Get your protein right and you’ll be all good! 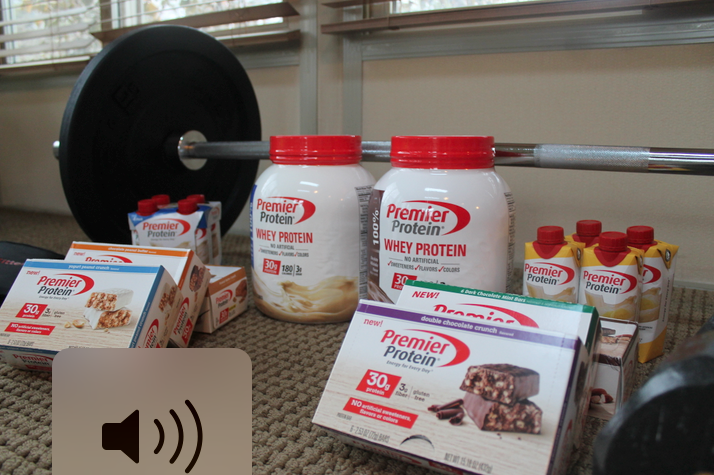