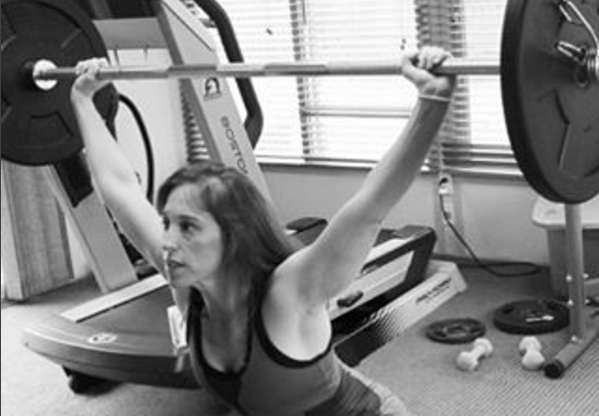 I haven’t counted calories, fat grams or anything in years. I am vaguely aware of how much fat/calories most food has in it but have never tracked it or gotten bogged down in numbers, mostly due to my history with eating disorders.

However, I have long been fully recovered from all of that. And I’ve been really interested in improving my fitness, increasing my strength and seeing what I could do by taking a deep dive into my food choices.

At the gym, I made a lot of progress and several people asked me — are you doing macros? I had heard of macros but every time I looked into it, it just looked like math I didn’t want to do. But, it turned out, there was a program called Macros Lab started by a fellow CrossFitter. I always saw people wearing the shirts and talking about it. If people thought my progress was due to macro counting, imagine what I could do if I actually DID start counting.

I signed up with Macros Lab and my stated goal was body recomposition. While many people are looking to lose weight, I was not. I wanted to lose fat, gain muscle and improve performance.

I was paired with a coach and downloaded My Fitness Pal, which has now become a daily obsession! Long story short, my coach took my body weight/exercise, paired with my goals and sent me a macros goal plan for each day.

Things I learned about my diet before Macros:

My Fitness Pal makes it so easy to input foods and see what’s in it. It actually wasn’t that hard to make the carb adjustment but the fat change was pretty difficult. Upping my protein was simple thanks to my newfound daily use of Premier Protein powder or smoothies. Cutting calories was also rough, especially because I tend to feel like I never want to stop snack at the end of the day. Lastly, it was also hard to reach my carbs without going over on fat!

The basic rule for pre/post work out is getting 2:1 carbs/protein and try to keep fat and fruit out of those meals (except for ripe bananas). I was used to eating and apple right before class or having a protein heavy breakfast no carbs sometimes. No wonder my workouts suffered on those days! Now my mornings look more like this: 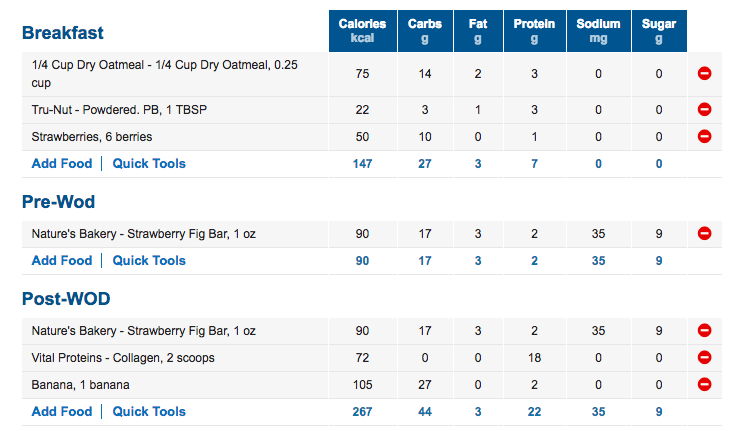 I did my best to stay on the Macros each day and usually came fairly close, going over on fat more than I should have. It was super interesting to really see what I was eating and how it all added up. In order to reach my goal to gain muscle and lose fat, I had to have a lower fat count than I was comfortable with.

It’s nice because if you plug in everything the day before or morning of, it’s easier to stay on track because you aren’t always guessing of puzzle piecing together your numbers all day.

After one month of counting macros, I think I lost a couple of pounds (I don’t have a scale but judging my clothes) and definitely think my stomach looks more toned or better than it has…ever. And this is with some cheating on the regular over the course of a month. I have a nasty habit of eating huge bowls of ice cream 2-3 days a week and didn’t do that once during this time. I can imagine that helped!

You aren’t going to see a HUGE difference in these photos but hopefully you can see what I mean:

And this was not restrictive AT ALL, aside from the fat. I ate about 2,000 calories a day. On rest days, you are supposed to eat less calories and less carbs but I have to say, I wasn’t always successful in that. I can only imagine how things might have worked out if I REALLY stuck with the plan.

As for performance, I have not noticed a significant change. I’m sad about that BUT…I had just recently made some big strength upticks right when I started so perhaps it’s just not noticeable. Plus, I was out of town a bit and haven’t done many foundational workouts to really be able to measure progress.

Overall, I am glad I decided to do the program. It’s kind of like, ignorance is bliss with your diet but it’s also why I can never find that toning I’m looking for. I didn’t get any good arm shots but when I’m working out I definitely have noticed my arms look more defined. My thighs and butt may be a long lost cause but hey, we’ll see what we can do.

I am going to stick with tracking my food in MFP and trying to make better choices. I’m hoping my days of care-free ice cream mini-binges are mostly over.

Let me know if you have any questions.

« Playing Catch Up on All the Things (February 2017)
Losing 130 Pounds: Anne’s Inspiring Journey » 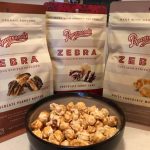 Milestones. They artfully mark the progression of … END_OF_DOCUMENT_TOKEN_TO_BE_REPLACED

I love this person and I thought I'd start the … END_OF_DOCUMENT_TOKEN_TO_BE_REPLACED 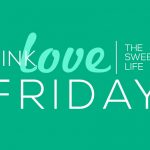 Good morning Friday all -- and a truly Good Friday … END_OF_DOCUMENT_TOKEN_TO_BE_REPLACED

Hey YOU! Thanks for reaching this page :) The … END_OF_DOCUMENT_TOKEN_TO_BE_REPLACED 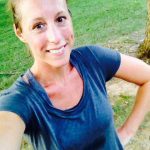 I look best when I sweat. Without a speck of … END_OF_DOCUMENT_TOKEN_TO_BE_REPLACED

1. Those two for sure! I just love this adorable … END_OF_DOCUMENT_TOKEN_TO_BE_REPLACED

Saw this and thought it was funny :) Obviously I … END_OF_DOCUMENT_TOKEN_TO_BE_REPLACED

Me (in purple) running the North  Face … END_OF_DOCUMENT_TOKEN_TO_BE_REPLACED

Nadine McGowan has energy, passion and drive I … END_OF_DOCUMENT_TOKEN_TO_BE_REPLACED