My Last Weekend in DC 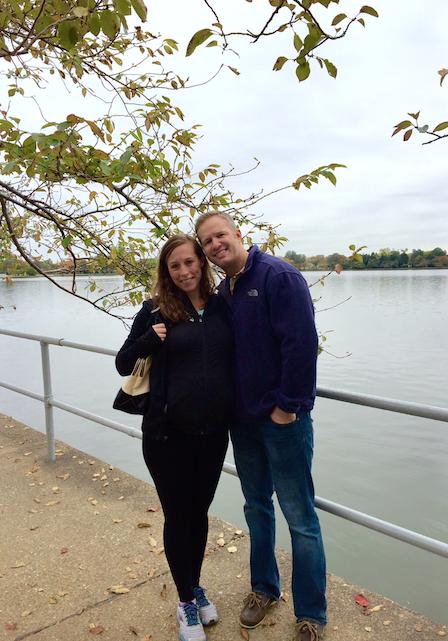 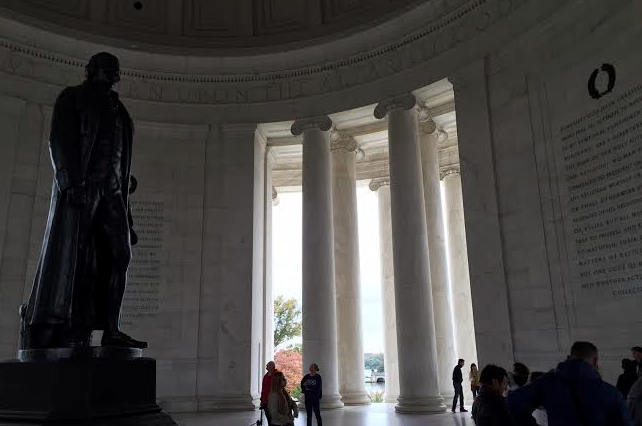 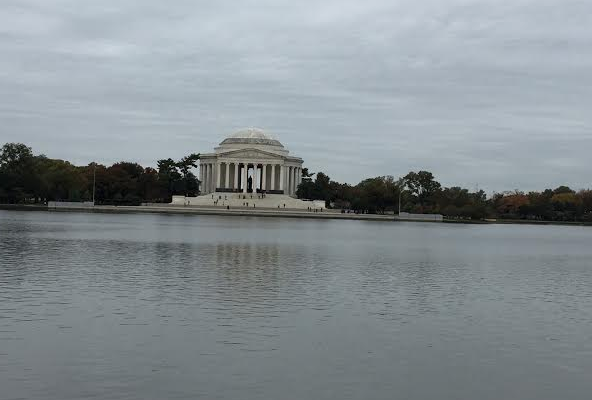 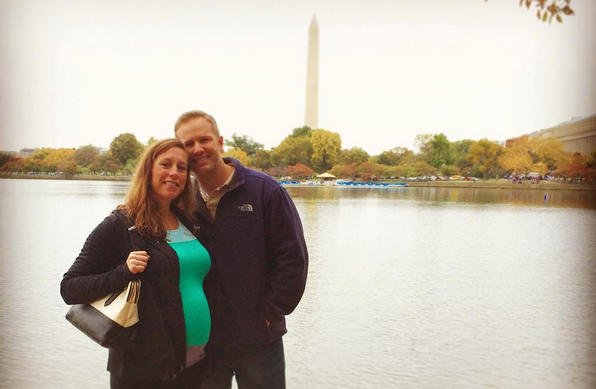 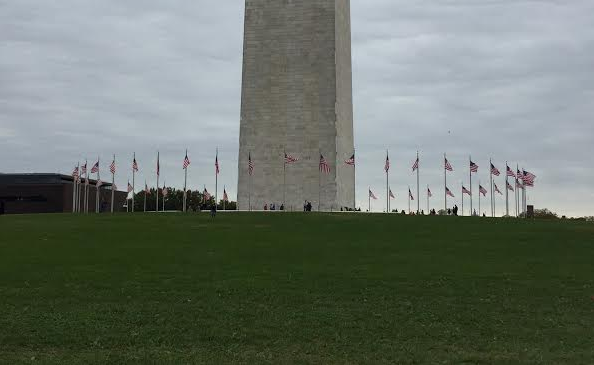 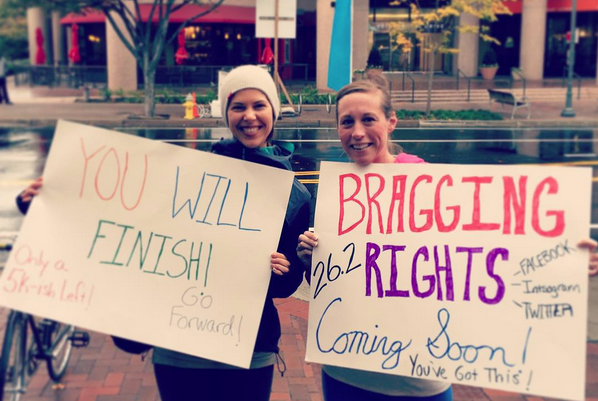 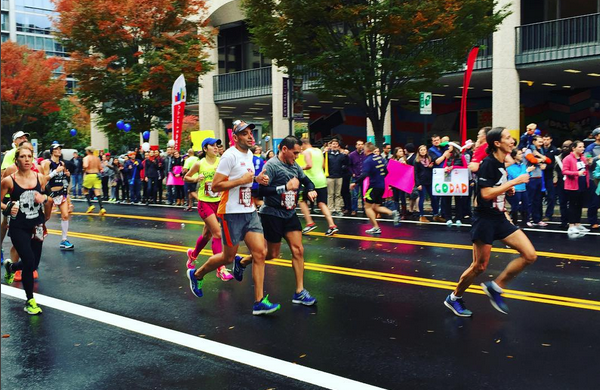 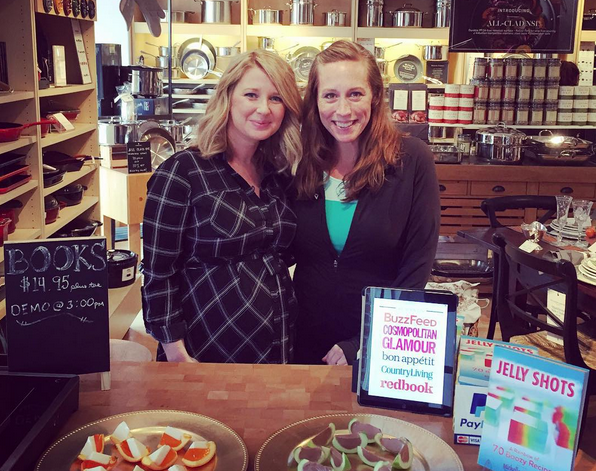 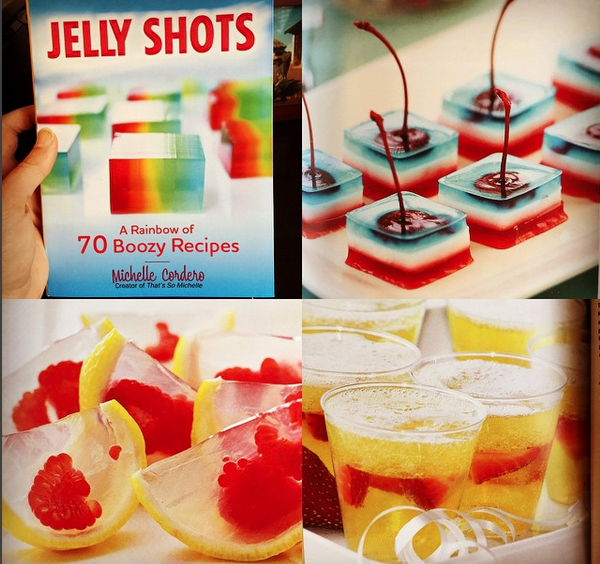 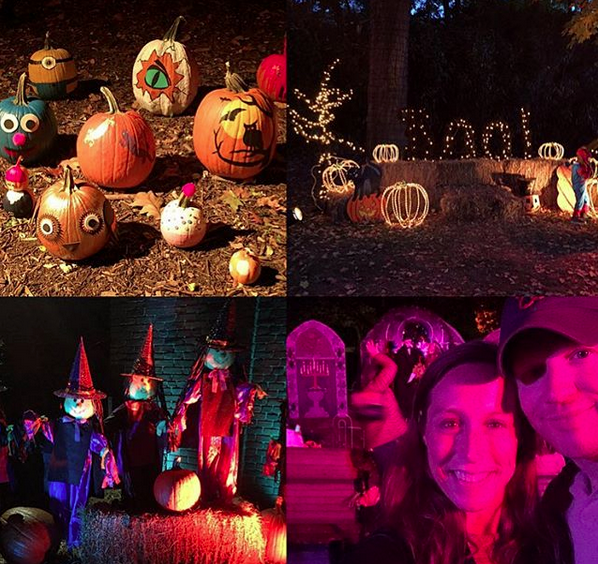