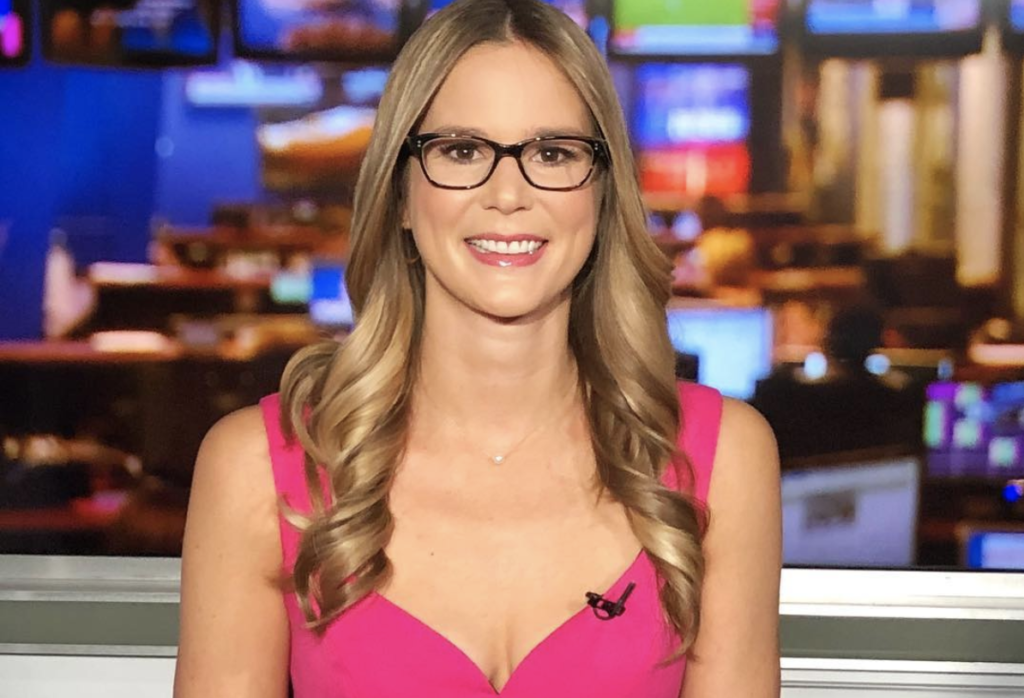 You might recognize Kelsey Harkness from her weekly appearances on Fox News and Fox Business. Or maybe from her popular podcast, “Problematic Women” — or from the incredible documentaries she produces for The Daily Signal.

“[I] want to point out that women’s empowerment and women’s voices are important and there are ways for us to unite…there is a need for women to speak up and say, nothing is more empowering than thinking independently.”  — Kelsey Harkness

Kelsey began her career in New York City, working for Fox News, but quickly decided she wanted to be more ingrained in the political scene and moved to Washington, DC to do just that. One of her first assignments was to cover the tumultuous battle going on about same-sex marriage and religious liberty at the Supreme Court.

In today’s episode, we discuss Kelsey’s perspective on covering controversial issues during this very divisive, political time in history. We also talk about what it means to be an empowered woman and how conservatives can be feminists too. Kelsey isn’t shy about her ideas on what it means for women to think for themselves — or her opinions on the Women’s March and the #MeToo movement (not one in the same, btw!)

You hear her passion and commitment in this interview — and you’ll walk away with a greater understanding of what draws people to journalism and politics, even when it’s a difficult time to do so.