Big News: The Story of Baby #2 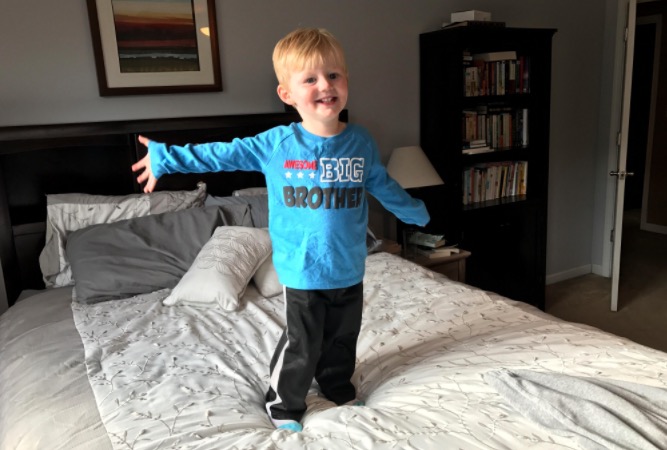 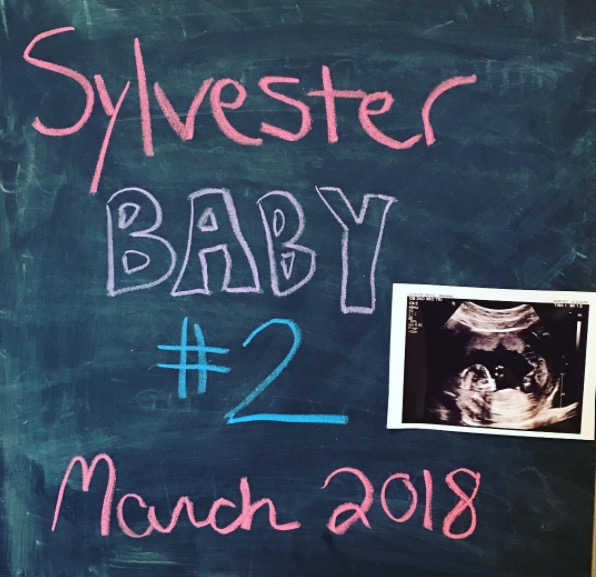 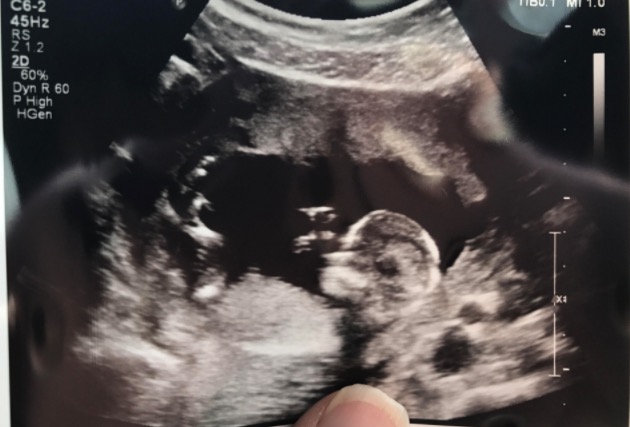