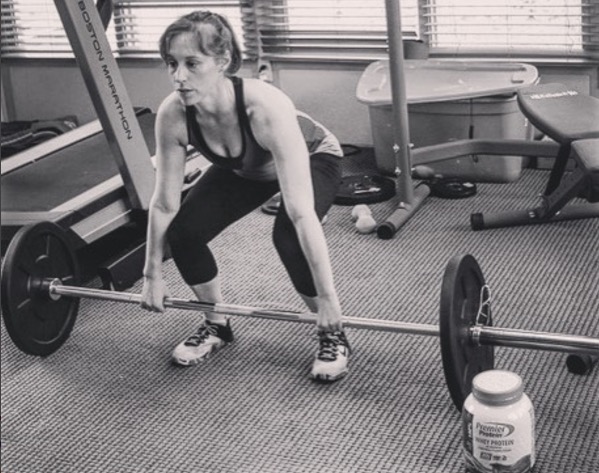 “You’re an athlete, right?” Someone said to me recently

“Um, not really, I mean I work out…,” I said with a bit of a laugh, picturing Olympic-calibre runners sprinting down a track.

The dictionary defines “athlete” as “a person who is proficient in sports and other forms of physical exercise.”

So you can define “proficient” for yourself, but don’t underestimate your potential athletic ability. I’m a lot more proficient at certain athletic endeavors than the majority of the population, despite not being super talented at anything in particular (though…my double unders are pretty solid…).

But for years, I underestimated myself. When it came to strength and meeting goals, I didn’t realize there’s a hill you have to crest and a place you CAN go if you work hard enough and eat the right way (hello Premier Protein!) to take the next step up.

I started CrossFit in early 2012. So why did it take me until 2017 to get a strict pull-up (or say, 5 of them in row?) Why did it take me 5 years to realize that #85 pound cleans are actually pretty easy for me to do? There’s SO much in CrossFit that I improved in less than a year of being at my new gym that I realized what I was leaving out before. I will never have these abs but being around people that do can be motivating 😉 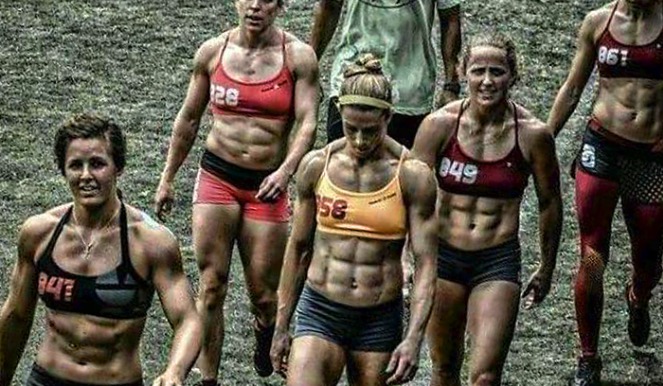 1. Being around high-calibre athletes.
Our gym is full of high skilled CrossFitters. Our team has gone to the Games a couple of times, a few individuals have gone to regionals and just generally speaking, people coming to class everyday are more advance than where I was before. It gave me some added motivation.

2. The right kind of workouts
The accessory work — the boring stuff that takes extra time, where you have to do 4 rounds of 12 sets of whatever. It builds those smaller muscles that are necessary for achieving bigger workout goals. It must be done! 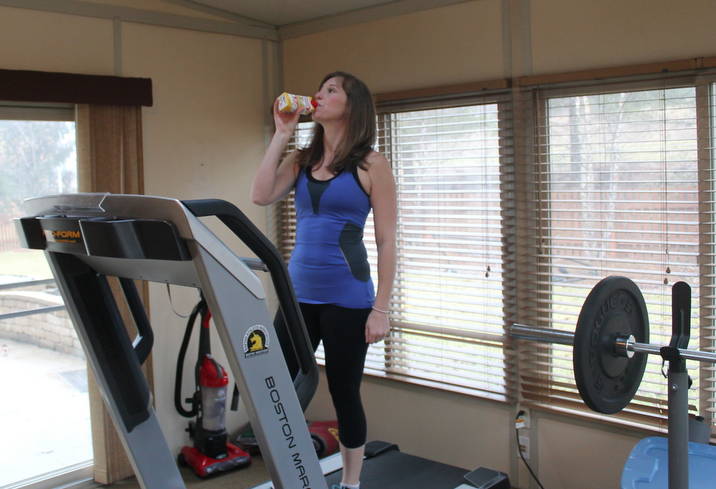 3. The food & protein component
The people at my gym really care about how they are eating, that’s why so many are involved in Macros Lab. Since I’m in a private Facebook group that daily discusses how to eat more protein and according to your macros, I’m encouraged and inspired. I no longer eat according to macros numbers but I learned a lot about what my body needs. The protein aspect — and adding daily servings of Premier Protein to my diet — was key in meeting my athletic potential.

4. Believing in yourself.
Earlier this year when I got a PR clean of #115…it was first of all, because I’d been doing all of the above, but also because I believe in myself. I remember staring at the bar in front of me, feeling like it was heavy but envisioning myself in perfect form hoisting it up and swinging my elbows under to catch, with fire power in my legs. It was really that vision that got me there. So mental.

5. Not being discouraged by lack of progress
How many months did I practice those pull up skills and still not get it. But I was determined and kept practicing again and again. One day I strolled up to the bar, hopped up and just…pulled myself up. It was so crazy that one day it just worked. Work works — just keep doing it. 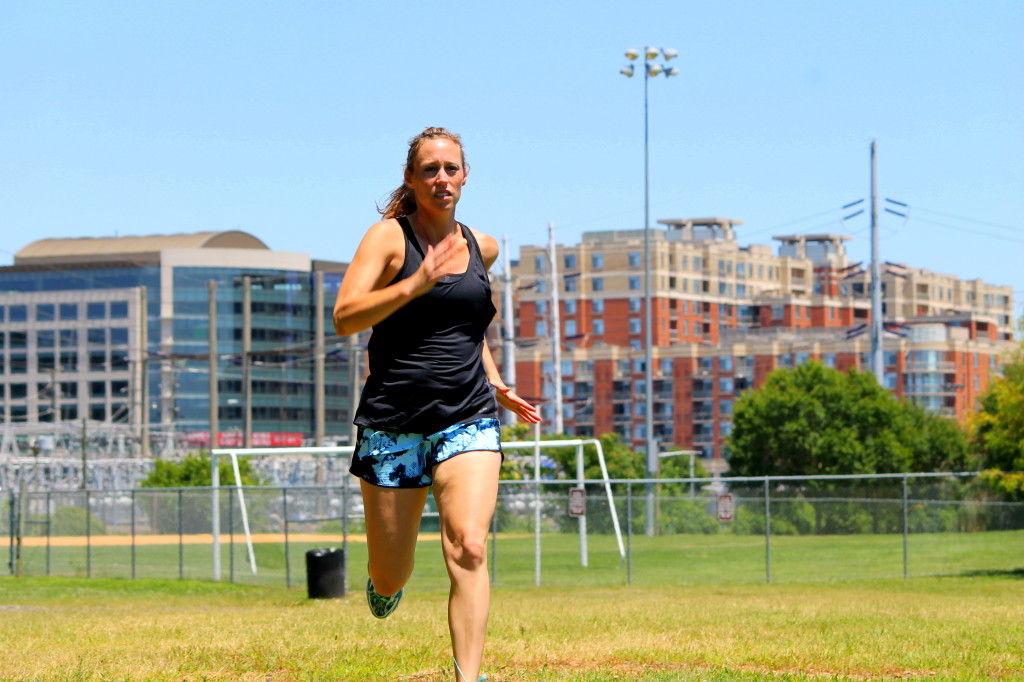 Long story short, don’t be afraid to make big goals and work up to them. Sometimes it’s hard to believe that small changes can really add up — but they do. Believe other people — believe me — when I tell you that it works. Whether it’s running a sub-4 marathon, getting a pull-up or swimming a faster 200m — put your goals out there and make a goal to reach them. When you do, the feeling is like nothing else!