Featured in Morning Chalk-Up: Tale of a CrossFitter With a Genetically Bad Back 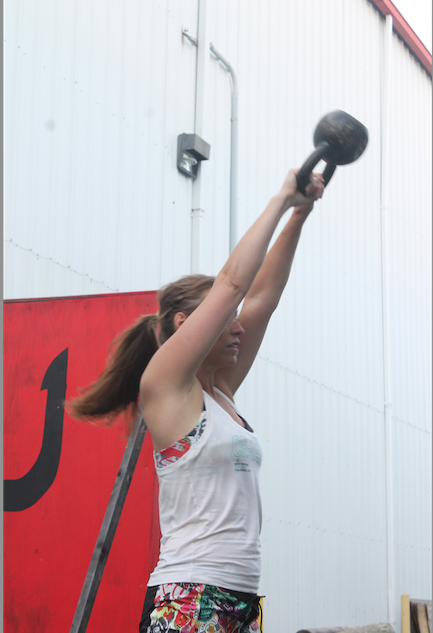 I was born into a family of bad backs. My Dad has had a couple of surgeries, my aunts and other family members, too many to count. And it seems I inherited this genetic curse.

Even before I began CrossFit, I dealt with some back issues. As a marathon runner, injury got to me. I went to my first physical therapist at age 20 – and the problem soon solved itself in a matter of months. Six years later, I found myself off of running and visiting the chiropractor three times a week for months. That too, eventually got better.

In 2012, I discovered CrossFit. My back hurt a bit the week I was supposed to start so I postponed it by two weeks. I was skeptical about the sport – would this really be for me? And would it be worth the financial cost? (I lived in Washington, DC at the time so go ahead and double what you’re thinking.

The first class was, of course, simple. I was already in shape so the on-ramp squats, push-ups and sit-ups weren’t too difficult but a few classes later, I was hooked. I loved the variety, the difficulty and the ability to modify everything to your own personal goals. The cost of class was totally worth it because I looked forward to it everyday, enjoyed the high I got from completing WODs and seeing the same people everyday, just as excited as I was to be there pushing ourselves.

A year into CrossFit, the old back did a number on me. I couldn’t even air squat, let alone lift a barbell. There was no particular move that did it—and my orthopedic surgeon slapped my MRI on the screen and told me my herniated disc was genetic. There was no way I could have prevented this, he said. It was coming, sooner or later. 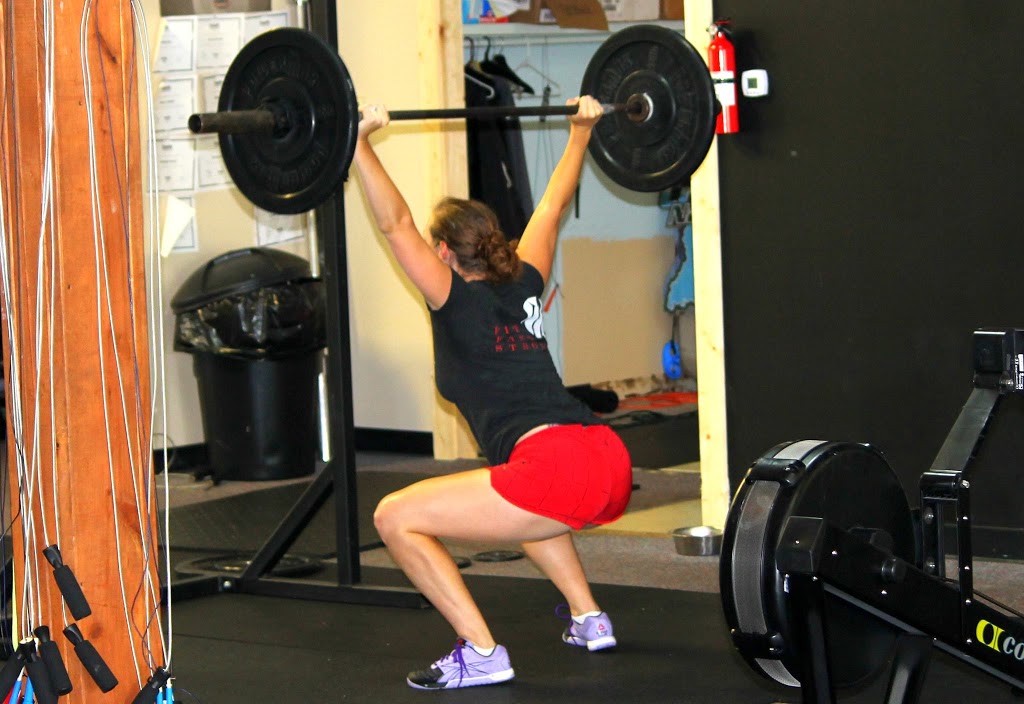 Before I knew it, I was scheduled for back surgery. It was simple and recovery was fairly quick. My doctor even encouraged me to get back to CrossFit to help strengthen my body. Less than two months later I was back in the gym and feeling good. Back pain was eliminated and I was taking it easy, just so THANKFUL I could be there. I got in a year of CrossFitting again before my back betrayed me again. It was during the Open in 2015 when I knew something was wrong.

Read the rest of this post at the Morning Chalk Up!
Don’t forget to subscribe so you get this awesome daily email from CrossFitters!