When They Said Parenting Was Hard, This Isn’t What I Thought They Meant 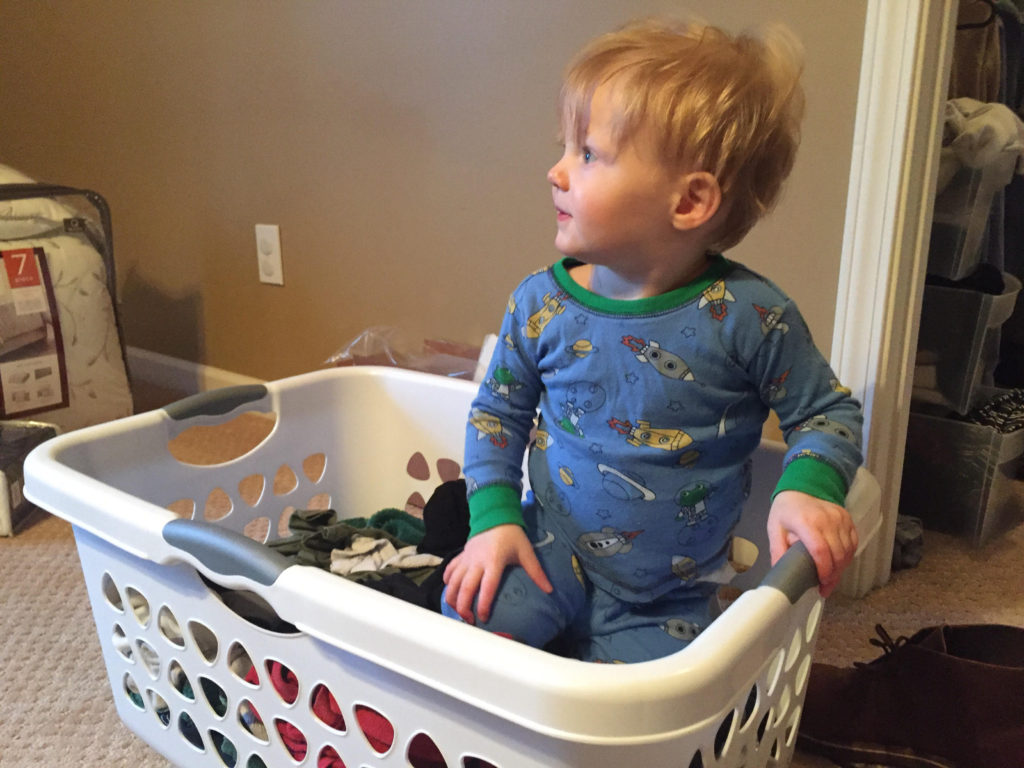