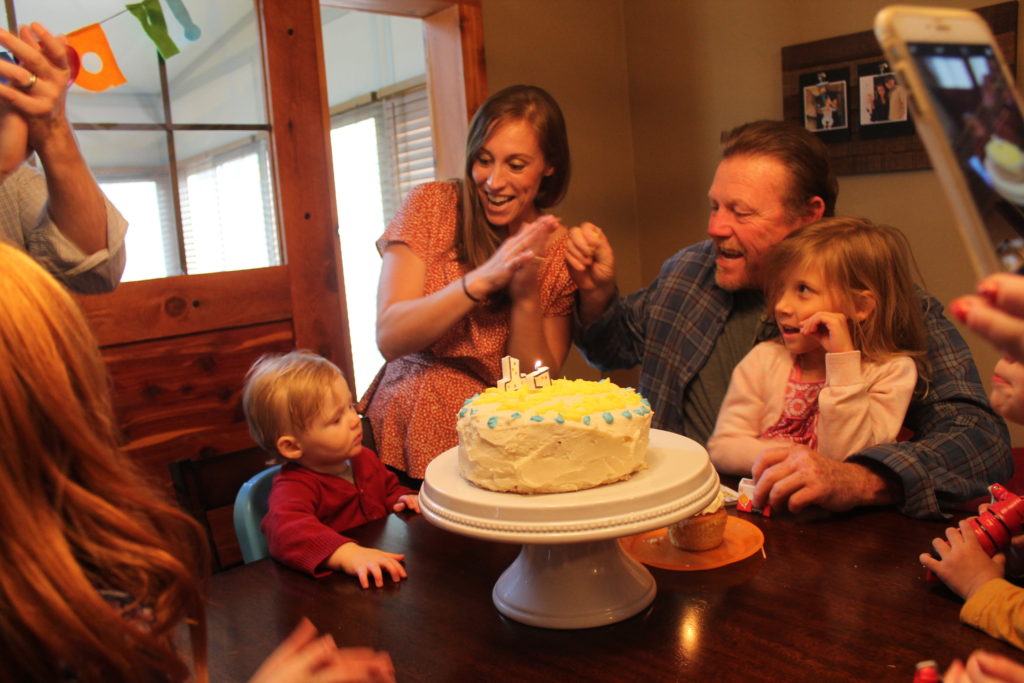 Are you sick of all the first birthday posts yet? Okay, one more! I’ll make this short and sweet and mostly just share photos. For friends and family, I already shared these on Facebook but…wanted to document here on the blog as well.

People have been asking me about his first birthday party since he was like 6 months old. I was like, what? Why are we talking about this? Apparently, it is considered a “big deal” by some. I didn’t think I would go as crazy as I did but once I got to thinking about it, I realized I wanted to do it up with decorations and the whole shin dig. Of course Jacob had no idea what was going on, be he had fun.

It’s fun to watch him — watch people. He enjoys the circus of crowds and everything is still so new to him. He’d never seen balloons before — and seemed perplexed when we sat a huge cupcake down in front of him. He devoured his cake like it was his job — and wanted more. I was surprised he didn’t have a tummy ache later! 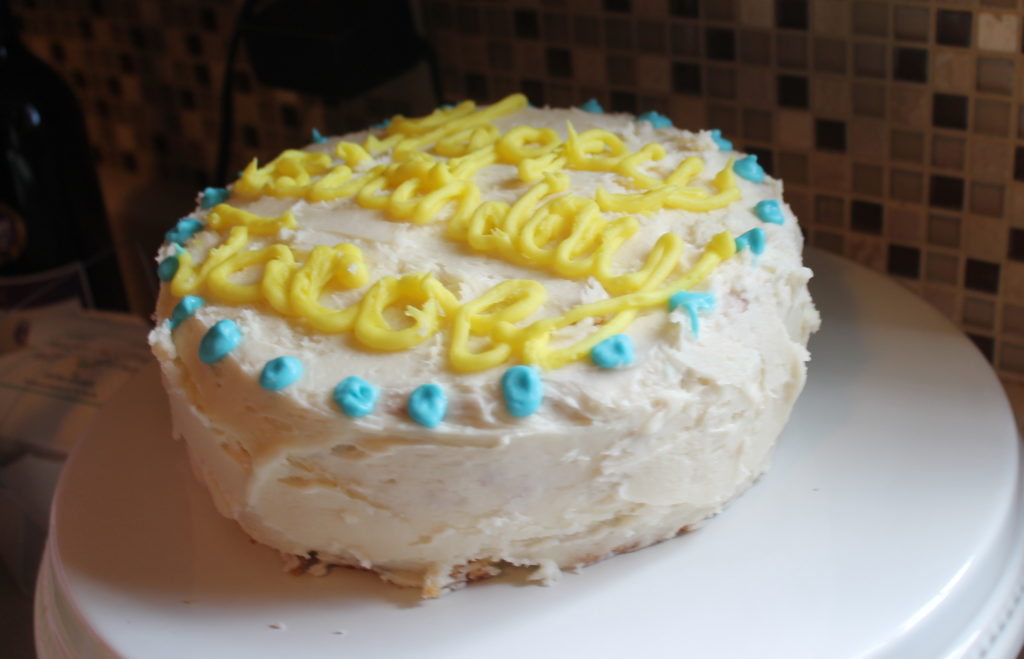 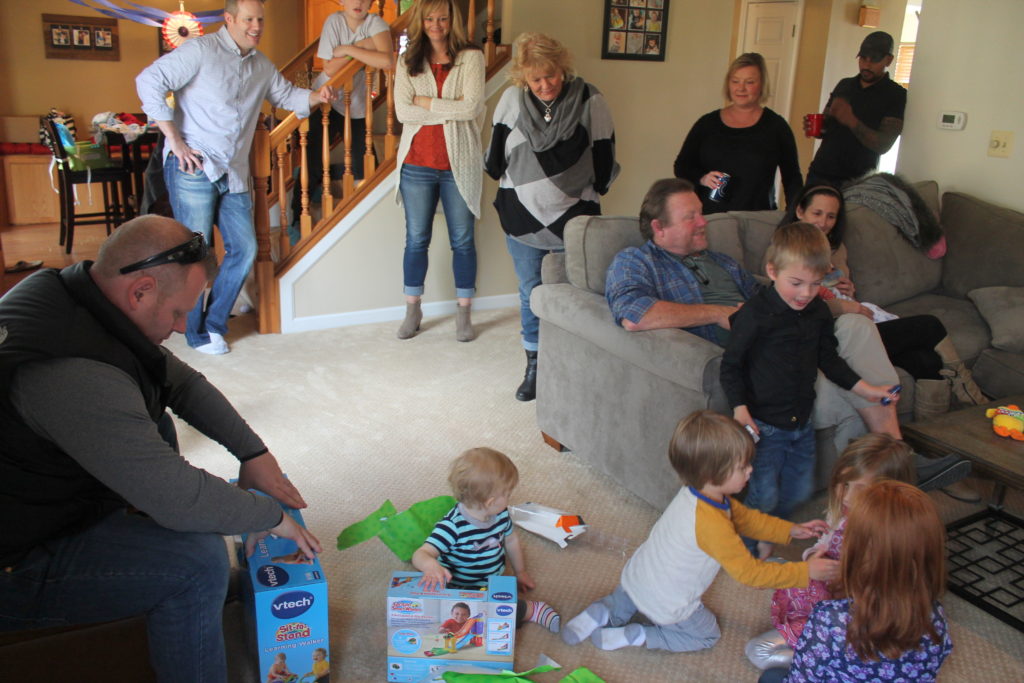 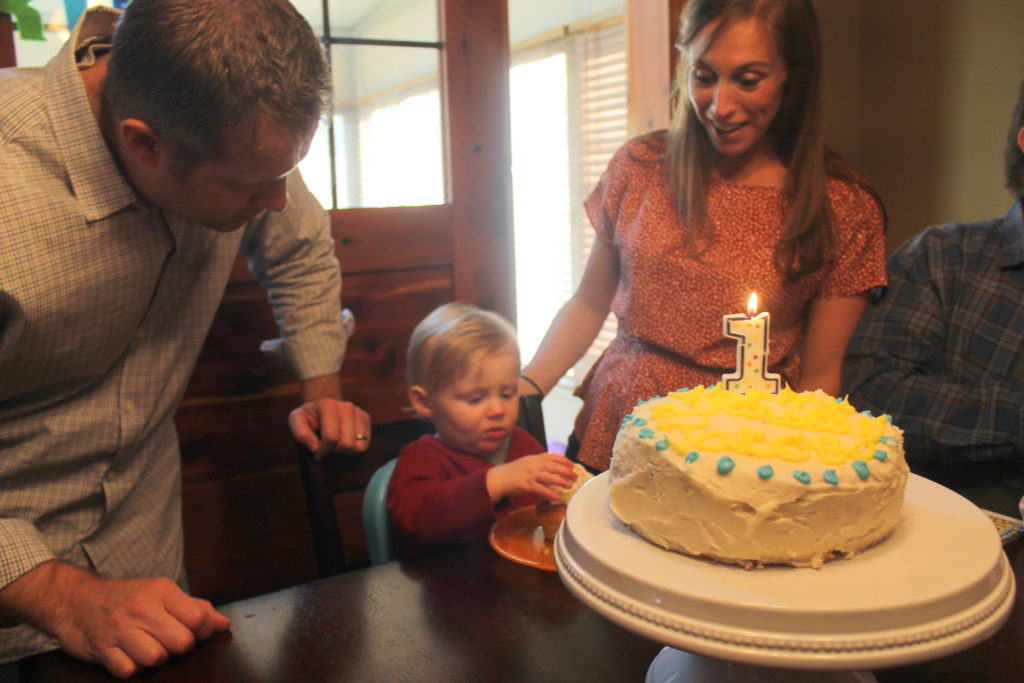 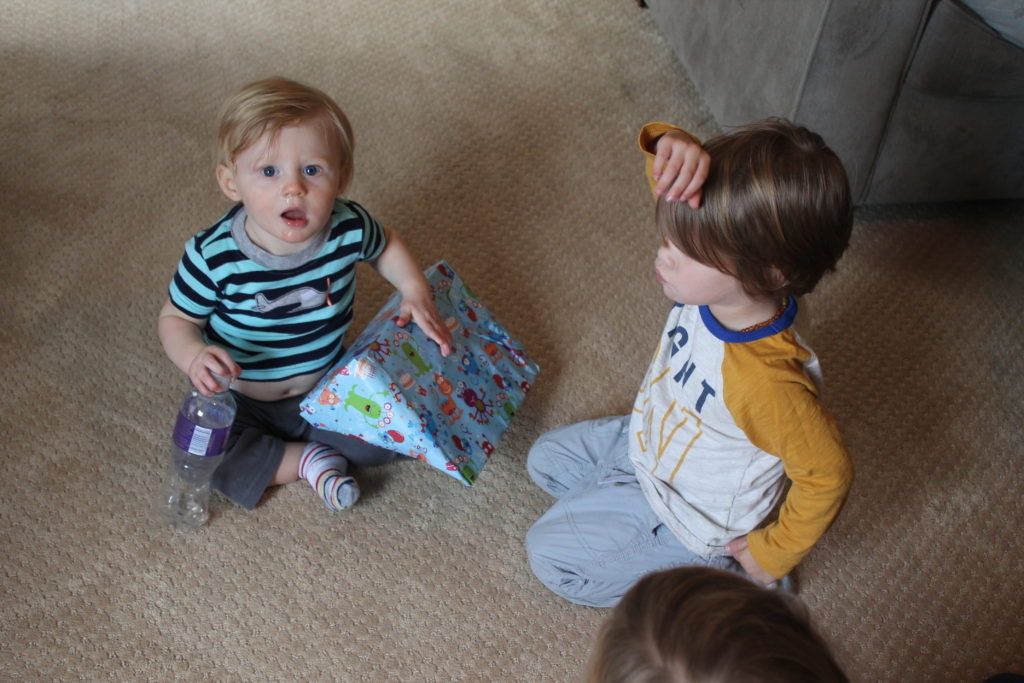 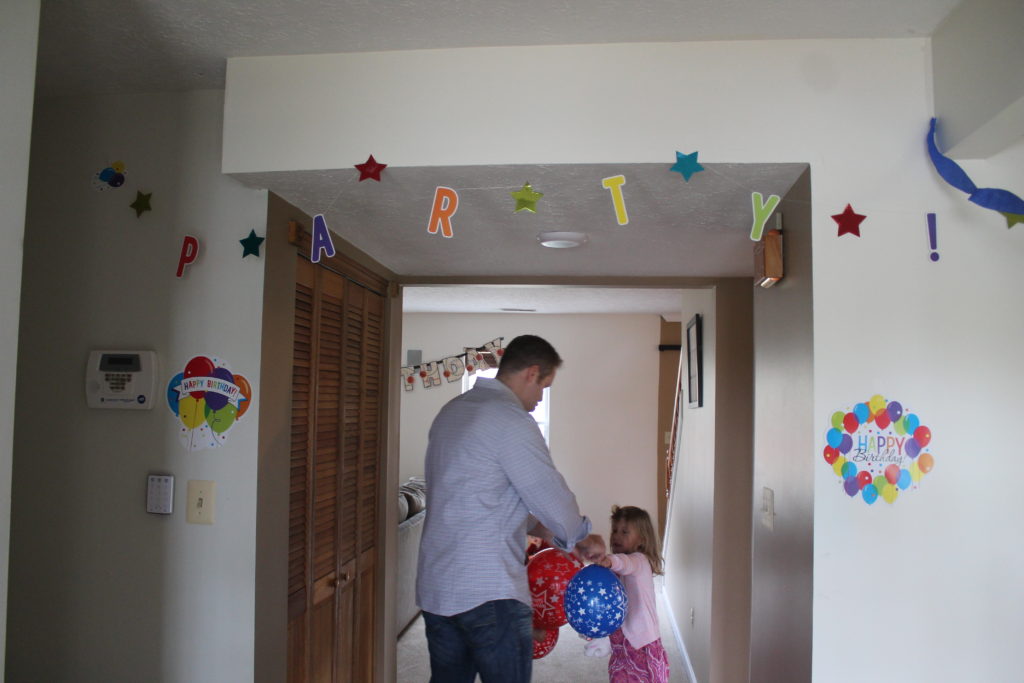 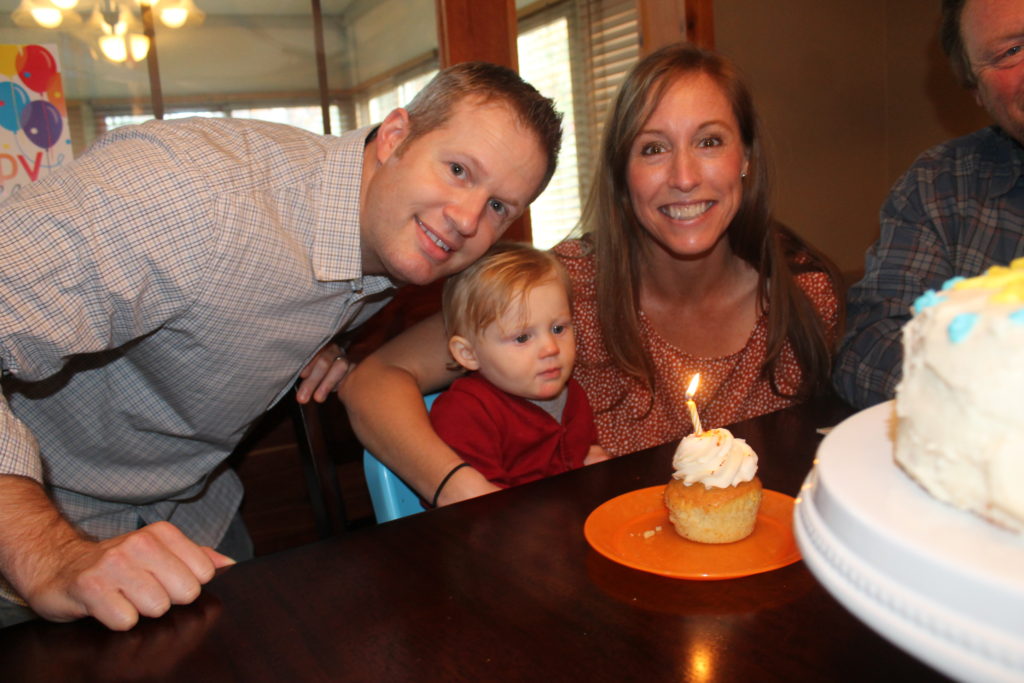 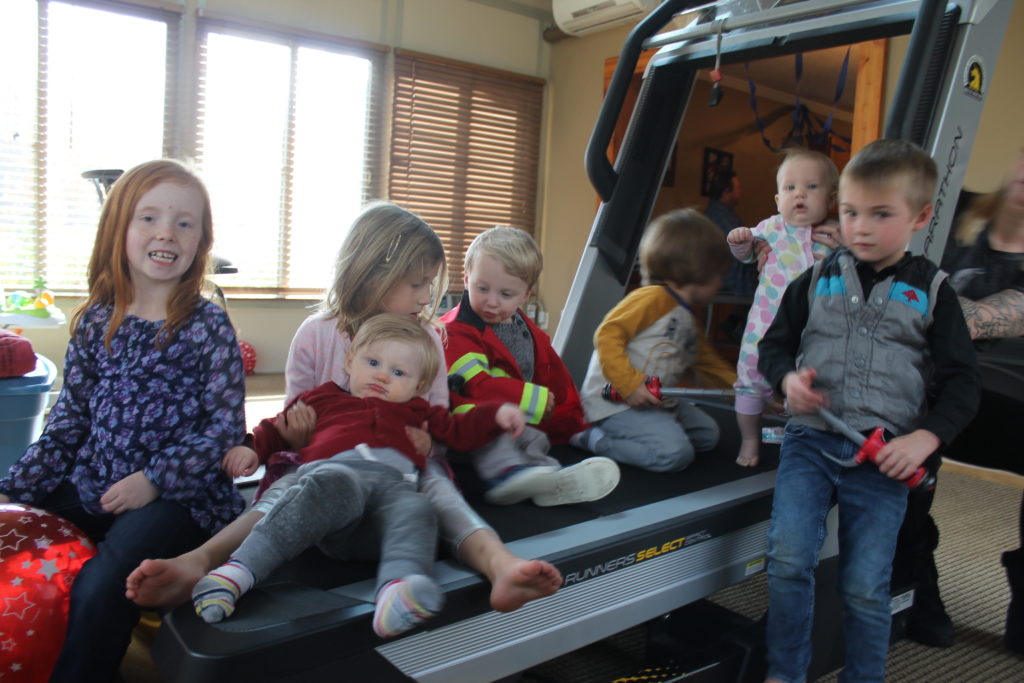 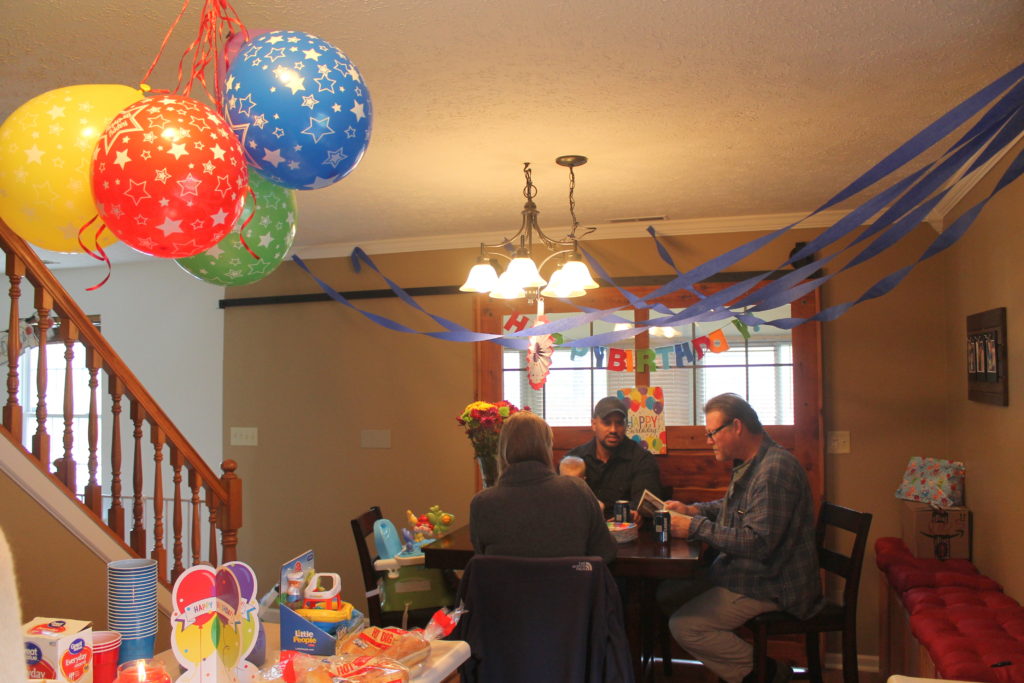 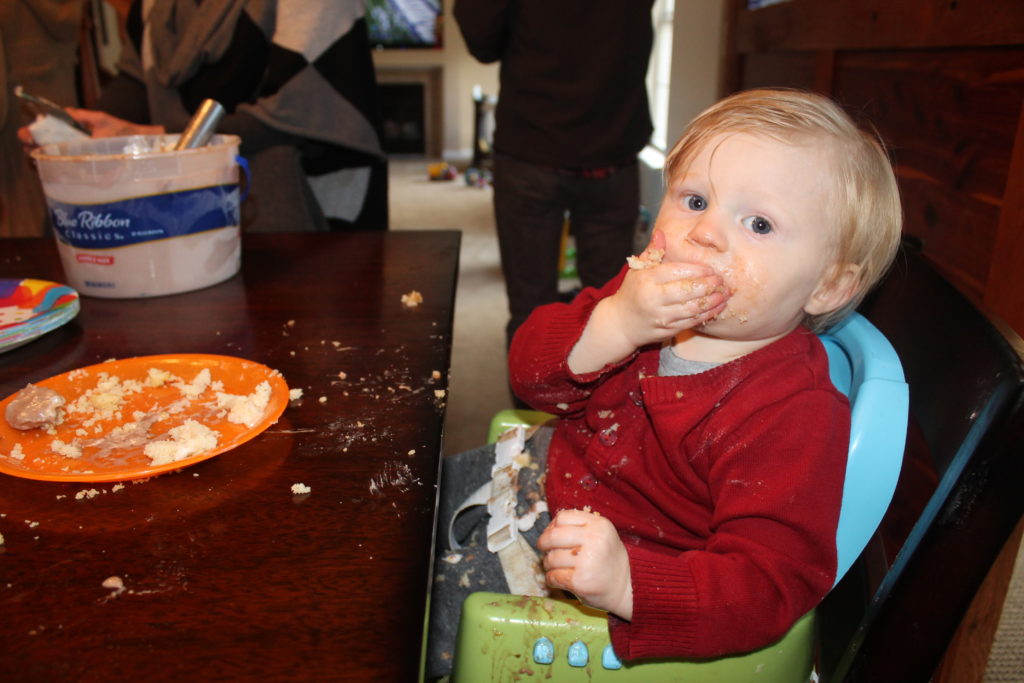 Thanks to all friends and family who have made Jacob’s first year so wonderful and special. I have such amazing people in my life and in turn, so does our baby boy. I often think of all the kids out there who aren’t so lucky and squeeze him just a little tighter.

I think your heart breaks more easily with you have a child. The hurts of the world hurt that much more knowing that your own kid could experience them. That being said, we are fortunate and so glad to provide the best life we can to this beautiful boy.