Baby Weight: I Didn’t Know It Was So Hard to Lose One Pound 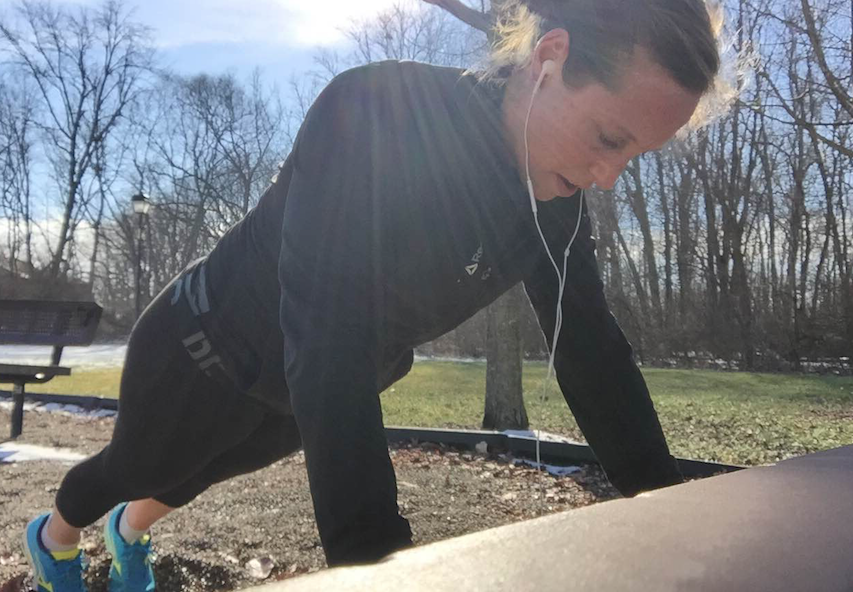 Let me preface this by saying the baby weight thing is NOT a big deal in my life…but it is something that’s been on my mind.

I gained a little over 30 pounds during pregnancy, then swiftly lost about 15 pounds of it right after giving birth 10 weeks ago.

Since then, I’ve…gained two pounds and remain at a standstill.

If nothing else, I’m surprised. I know it hasn’t been that long but, I’ve been back to working regularly for well over a month and not even a little budge?

Thankfully, I had no trouble getting back into exercise and honestly…don’t even feel like I lost that much fitness! Considering I ran a mile and did dumbbell squat thrusters the day I went into labor, I guess you could say I kept it up pretty well!

Because I didn’t gain a TON of weight and worked out feeling great throughout, I guess I thought dropping the weight would be a piece of cake. 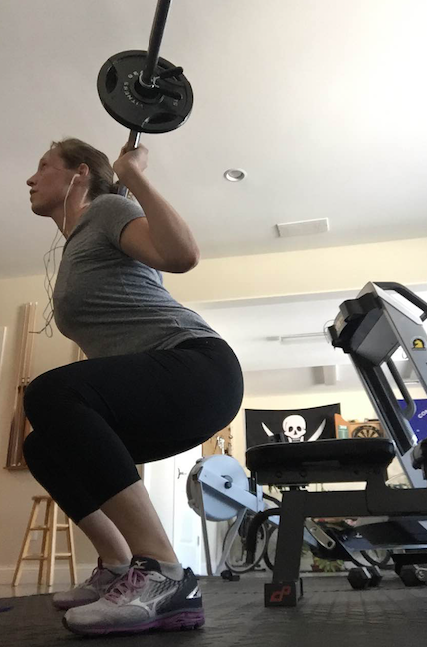 But I guess the joke’s on me! I got very lucky — from IVF working spendidly the first time to having a healthy, full term pregnancy, easy labor & delivery — so I guess having a tough time getting rid of the extra weight isn’t much of a big deal.

However, I think it’s important to be real online and let ya’ll know, even for someone as active as myself, losing weight is hard. I’ve never had a need to lose much weight (aside from a brief time in college when I lost 15 pounds, but that was forever ago!).

Anyway, I think the key is patience. It will eventually slide off as I keep on keepin’ on with working out. I have a VERY tough time keeping with a strict diet so I know I it could be faster. But I’m trying with the diet more than I normally would so hopefully it helps!

Yes, I know it’s too early to worry about it but just wanting to share what’s on my mind!