Jennifer Lawrence is Right: How Asking For More Worked For Me 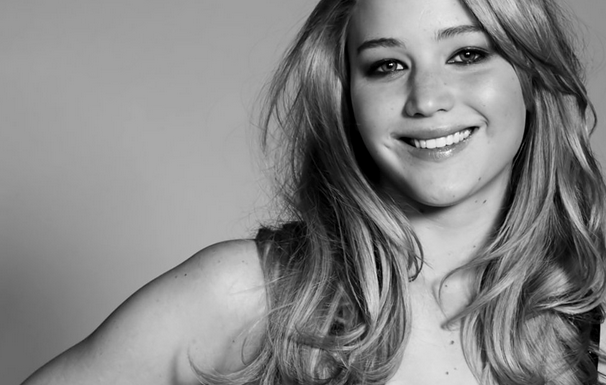 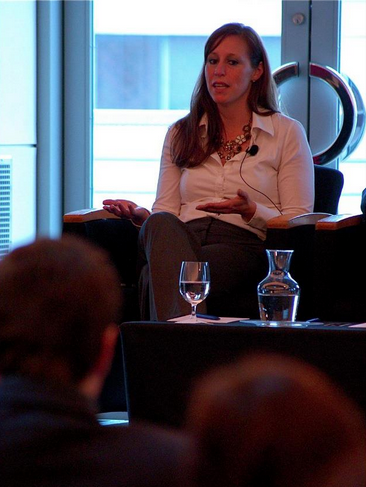