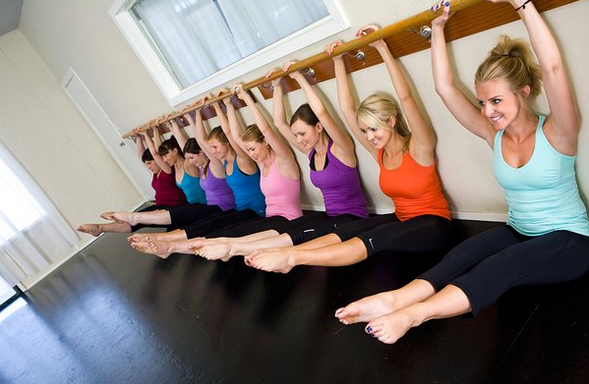 Now that I’ve been using ClassPass, I’ve been skipping all over town trying out different studios. The thing with CP is, you can only go to the same studio three times in one month so you are forced to go to new places.

There are a lot of barre classes available and so I’ve been trying them out — always surprised to find how different each one it. Plus — I’ve already told you why I love barre class generally!

Last year, I tried my first barre class at Barre3. I wasn’t totally impressed with it and it took me awhile before trying another one out — at Barre Tech. That one is right next to my house and I ended up signing up for a month of classes and liking them. It’s definitely my go to!

Since then, I’ve tried out Pure Barre, Xtend Barre, the Bar Method (least favorite) — and I keep thinking there is one more but I’m totally blanking! 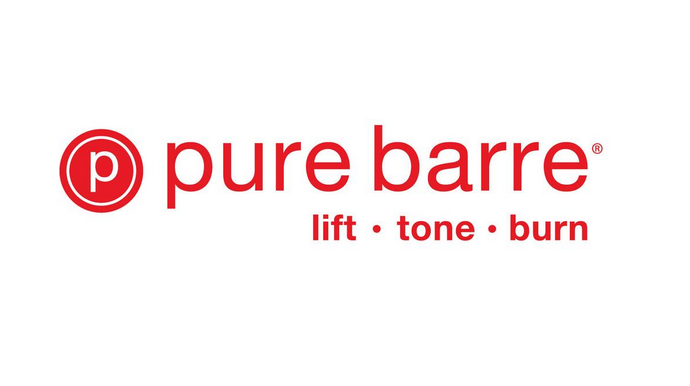 Pure Barre was a very modern, trendy studio with a nice layout. I enjoyed the atmosphere and love the look. It was a more upbeat than other studios I’ve tried — and the music played more of a part in the workout. The space was pretty big and I liked the pace of the class — woo did this one have my legs burning. So far, I think Pure Barre has been my favorite experience of all. 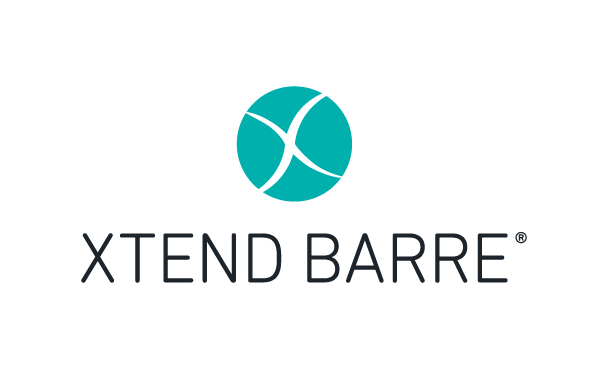 Someone had warned me that Xtend is quite the workout — they were right. There was much more of a focus on arms in this class — lots of moves with light weights that burn, burn, burn. The teacher was totally ripped and very advanced — offering plenty of advanced option movies (none of which I look!). I felt like I wimp because I had to keep putting my arms down when others didn’t. Oh well! Much less of a focus on abs than in other barre classes. However, I enjoyed the more ballet-like moves and the variety of moves offered here. I barely noticed the music — but enjoyed the experience.

Next up: Biker barre, Lavabarre

While my back seems to have almost completely gone back to normal (hooray!) — the sciatica is a (pardon my french) bitch. I guess it could have started because of pregnancy…I can’t thin of any other explanation because I had already quit CrossFit and other high impact stuff when it kicked in out of blue.

I went to PT for months and the sciatica did not improve one bit. So I stopped PT and decided to just live with it. It’s not really a probably in daily life but it hurts when I’m doing almost any exercising. However, I’m not going to sit around and pout about it when I can manage. It can be a struggle during barre and even yoga but I just modify where I can. 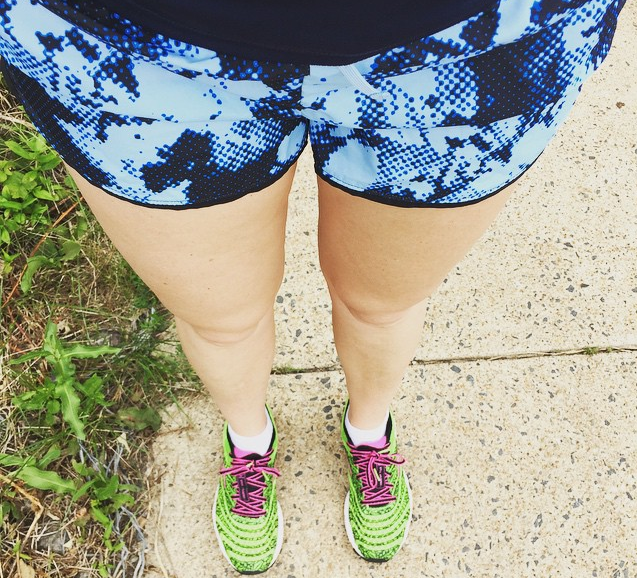 I can run if I want to but try to keep it to a minimum because it does ache a bit there. I went to a Body Pump class on Monday — LOTS of squats — and I was dying the next day. Squats are pretty much off the table. I was doing only half squats with hardly any weight and it still sucked. Going to Body Pump made me reeeealllly miss CrossFit. I drive by my old box everyday and stare longingly. Sorry, this may happen for years to come 🙁

Anyhoo, I’m just happy to be working out, feeling better and staying fit. If you have dealt with sciatica, I will take ANY suggestions or ideas on how to get better. Anyone?!

Do you like barre? What is your favorite barre studio? Why?