My Before Social Media Life Story 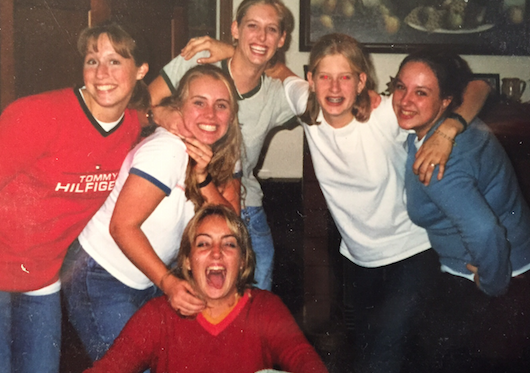