I Am an Empowered Woman 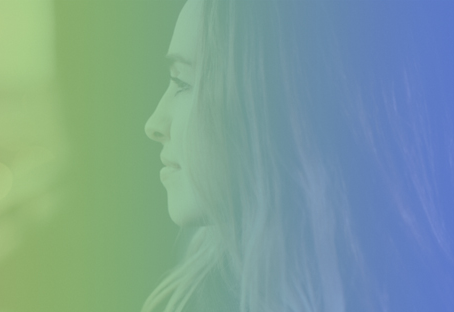 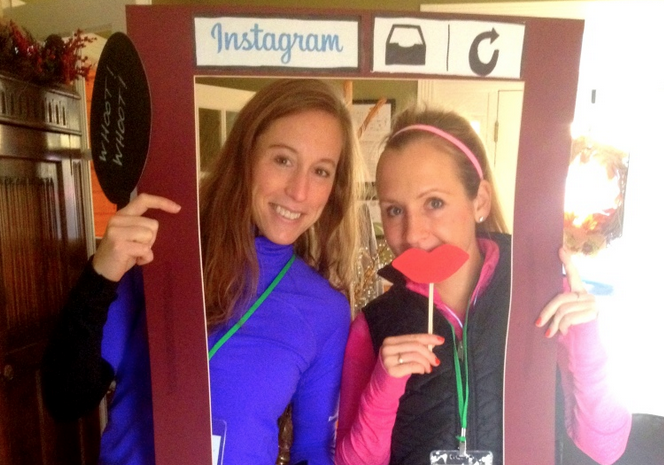