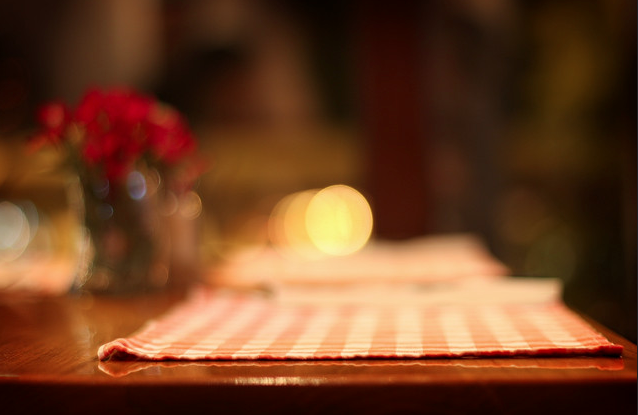 Cooking tips for the non- cook? Yep, that’s where we are.

Here’s my story: I grew up eating cereal for dinner. There was also lots of chicken fingers and french toast sticks, Kraft macaroni and PB&J on deliciously soft white bread.

If my mom cooked anything, it was grilled cheese. More often than not, I subbed Cheerios. We just didn’t have family dinners. We all ate at different times — and we all ate different things. With a meat-loving Dad, a vegetarian mom and a picky little sister, it was going to be difficult so why even try?

All that being said, I obviously grew up with nary a cooking skill. For most of my young adult life, I ate cans of soup for dinner, Healthy Choice frozen meals for lunch, cold turkey sandwiches with mayonnaise and yes, sometimes, even cereal. I claimed I didn’t like to cook and bid my future family good luck in that regard.

When it All Changed

Then, I met my husband. He wanted to eat dinner together — the same thing at the same time. At first, I didn’t get it. Why does that matter? I thought. But then we tried it a few times and I actually liked it. It was a nice ritual, something I came to enjoy and I wanted him to be impressed by things I cooked. Soon, I realized I had the power to make delicious meals and it wasn’t even all that hard!

Now, I realize how much better eating home made meals is rather than eating pre-packaged “healthy” food or soup. And you can’t eat take out every night! Here’s how I got started. 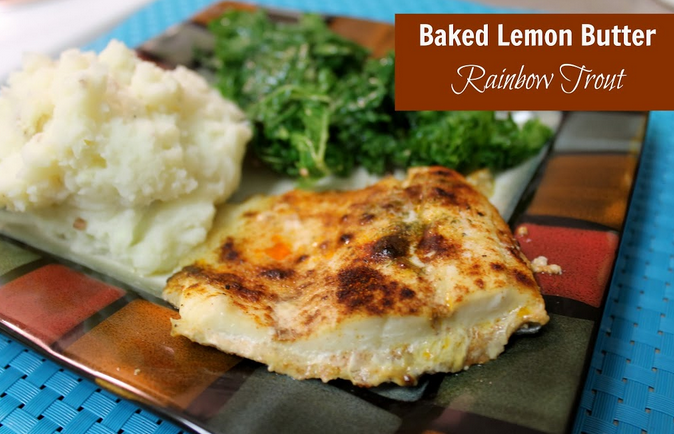 9 Tips for the Non-Cook (Who Wants to Cook)

1. Rachel Ray. Having never seen an episode of “Top Chef” or anything like it, she was the only real pop culture name I knew. And she had cookbooks that said 30 minutes or less on them. So I bought one and started picking out the easiest things to make.

2. Pre-Made food. I saw things like bacon-wrapped swiss filet already put together. All you had to do was put it in the oven. Even that was beyond any “cooking” I had ever done so it became part of me new dinner agenda.

3. The Easy Stuff. Before this turn in my life, I never even made spaghetti and meatballs! But, how easy is pasta? It had just never crossed my mind to make it. I changed my tune and made lists of super easy stuff like baked ziti and quesadillas.

4. Favorite Meals. I thought about some of my favorite things at restaurants: fajitas, eggplant parmesan, pizza. Turns out, I don’t really have fancy taste. I started to make them at home — didn’t even need recipes for the stuff!

5. The Staples. Once you start making food, you’ll begin to have “go-tos” and it gets easier. I started having staples like stuffed peppers, honey salmon and meatball subs. It’s much easier when you’ve done it multiple times and can throw it together.

6. Pinterest Wins. I love Pinterest (hey, follow me!) mostly for the recipes. My board “Recipes I Will Make” is added to every week and on Sundays I check in over there for ingredients to new things I will make. I also have a board for soups, apps, crockpot meals and more — but I mostly just use the one board and have tried so many recipes from there.

7. Crockpot Love. Speaking of crockpots, they are miracle workers. You can make so many amazing meals just by dumping a bunch of ingredients in together and letting them simmer for 8 hours. I started off doing the same pot roast again and again, until I realized you can also make things like sesame chicken, cheesy tortellini and pot pie.

8. Ingredient Swap. It took me awhile to realize you don’t have to buy every single ingredient in a recipe. Of course, it’s nice if you have Garam Masala (which I do because I bought it for one recipe and never used it again), but usually you can substitute something you already have. Just google “sub for Garam Masala” or whatever it is.

9. Pre-Made Miracles. If you are a working girl like me, getting home from the office and starting dinner is…no bueno. So, I usually get dinner ready before work (or on the weekend) by pre-cutting vegetables, pre-cooking meat or rice and making it as easy as possible at the end of the day. Plus, you don’t have to wait an hour to eat! 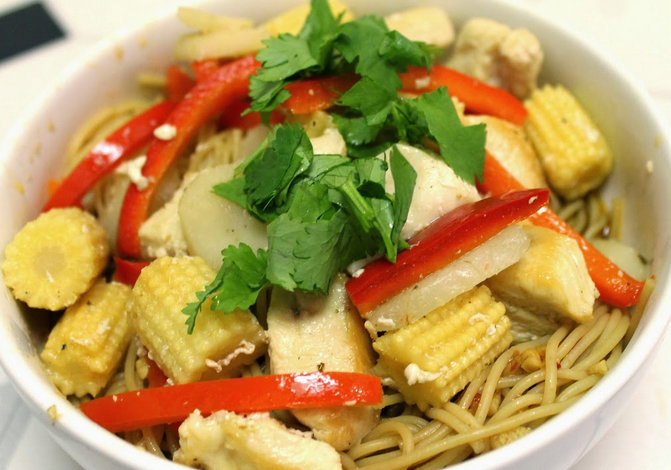 Link to above photo recipe.

These days, I make about 3 homemade dinners per week, using all the tips above. I get excited to try new recipes. Sometimes they flop, but sometimes they are amazing and I really impress myself.

I’m pretty impatient so there are times when I don’t let the eggplant sit out for 30 minutes like I’m supposed to or simmer as long as I should. I’ve no doubt it affects the end product but overall, I’m impressed with myself. A girl who never really cooked her entire life not regularly makes dinner multiple times a week.

Any tips I missed? Other questions? How did you get yourself to cook?