How CrossFit Made Me a Stronger Runner 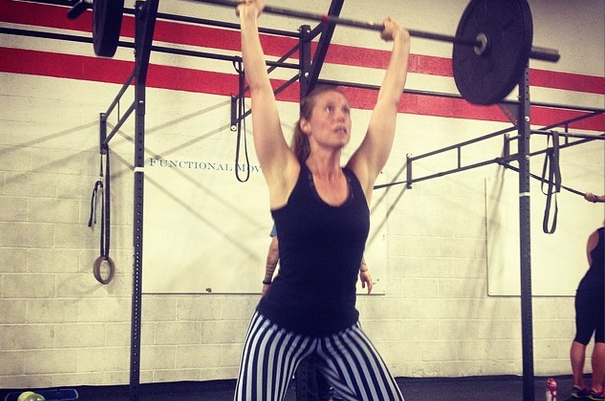 I’ve heard criticism from serious runners about using CrossFit to train or become stronger. But I’m not really a “serious” runner. That being said, CrossFit has really helped me become a better runner and here’s why.

Why Cutting Back Helped

I didn’t plan on this but it happened. Before CrossFit, the extent of my strength training was…sometimes lifting free weights and doing push ups. There was no leg work to be spoken of.

I figured I was doing so much running, my legs would be strong enough from that. But building strong leg muscles takes more than just running. Obviously, that helps. But to be a better runner, you need stronger legs, stronger core and even upper body.

When I jumped into CF, I cut down my running — by a lot. I focused on hitting the box and got in 1-3 miles a couple times a week running to and from.

When it came time to train for the fall marathon season, I was worried. My running had been so infrequent – would I be able to get back to where I was?

Surprisingly, I had no problem. And — even better — I had no nagging aches and pains. Previously, when the heavy running kicked in, I always always always ended up with knee problems, weak ankles, etc. After spending six months on strength training at CF, those things simply didn’t appear.

My newly found muscle protected my body and made running, better, faster, stronger. In fact, it was right after that I achieved a sub-4 marathon, a goal I’d had for over 2 years. Then, I did it again  3 weeks later at another marathon. 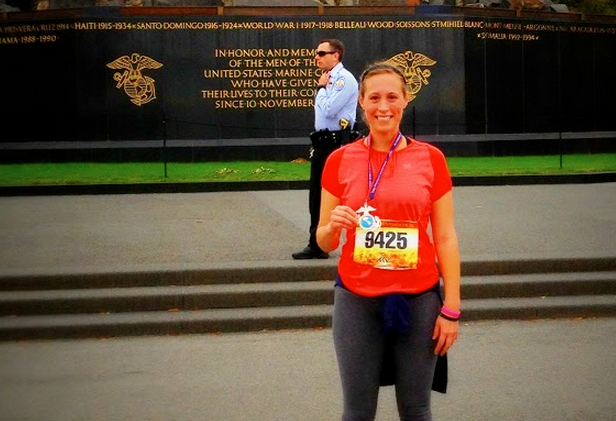 I know that CrossFit played a huge part in helping me reach my goals and become a stronger runner. This year, I’m giving it another test. I’ll continue to CrossFit while training for the marathon and rely on much less mileage than I normally would during a training season.

After hearing so many CFers do it successfully, I’m curious to try it out for myself. I’ll report back!