Permission Granted: I Can Run Again! 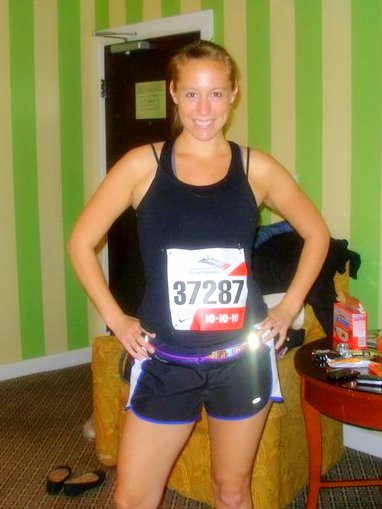 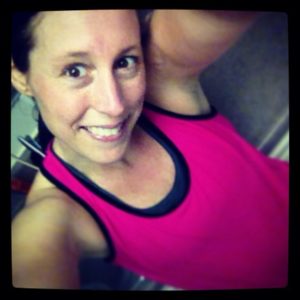 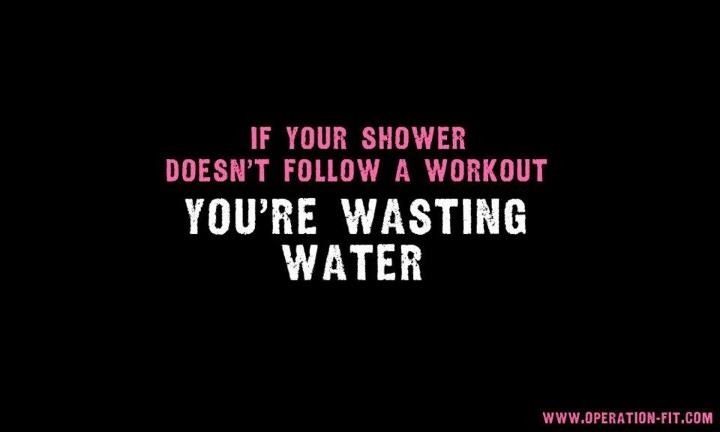 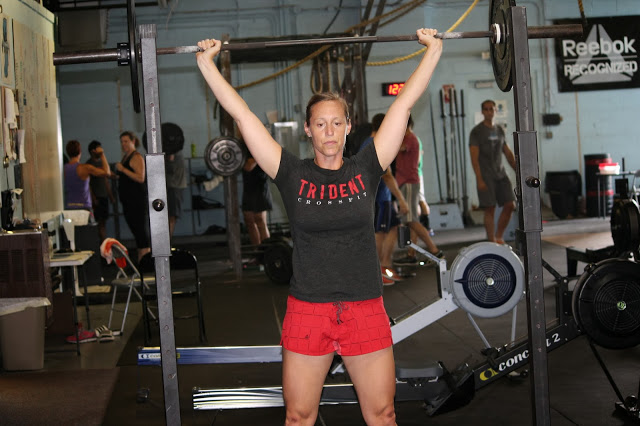 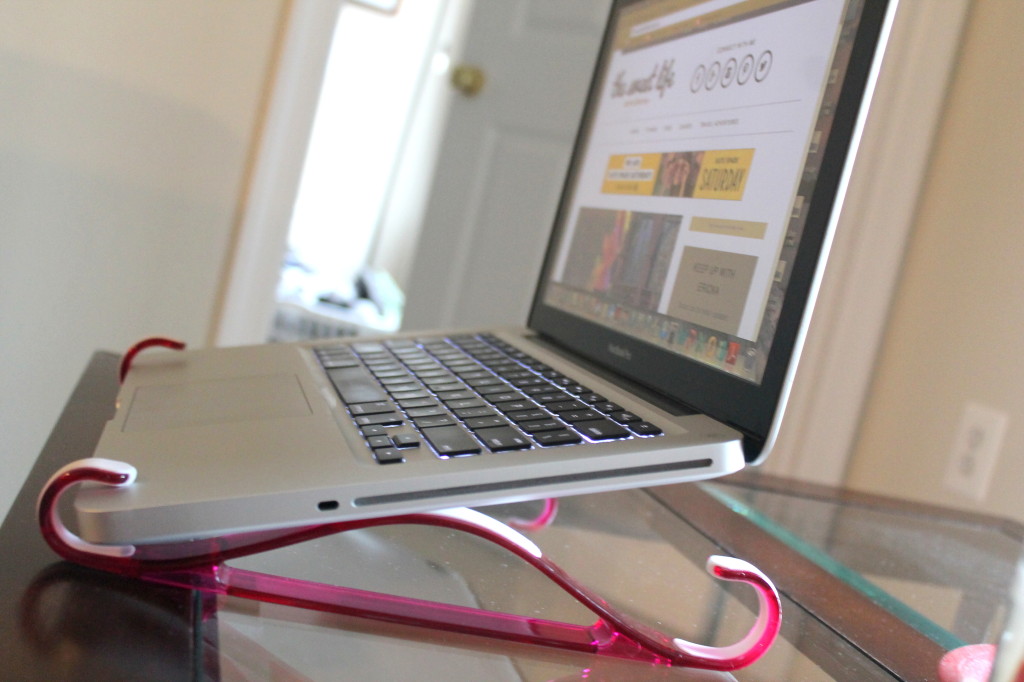 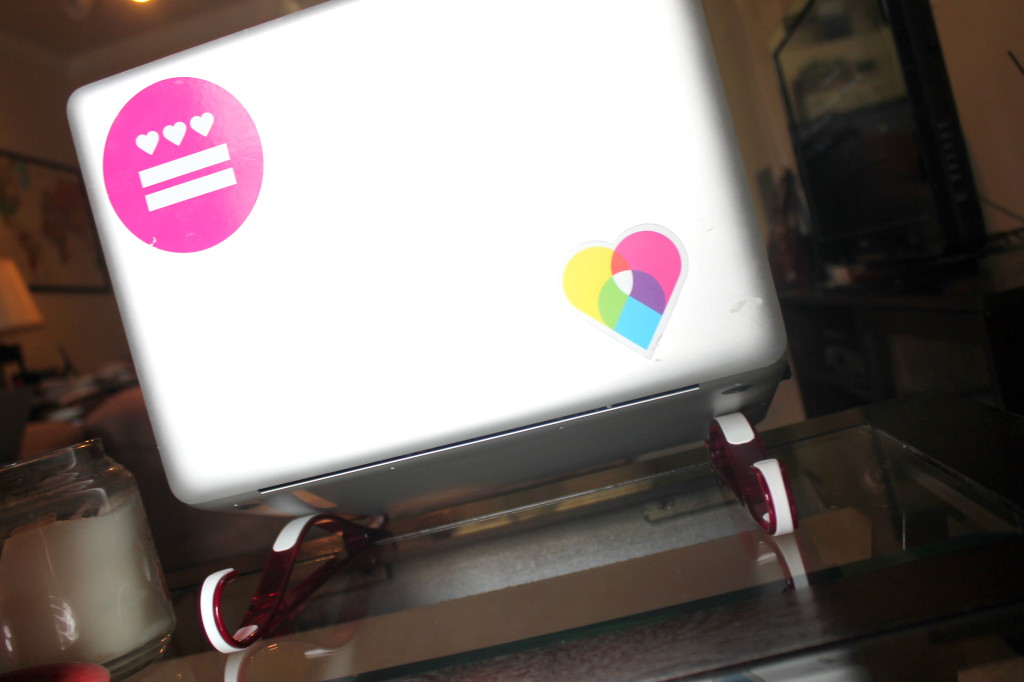 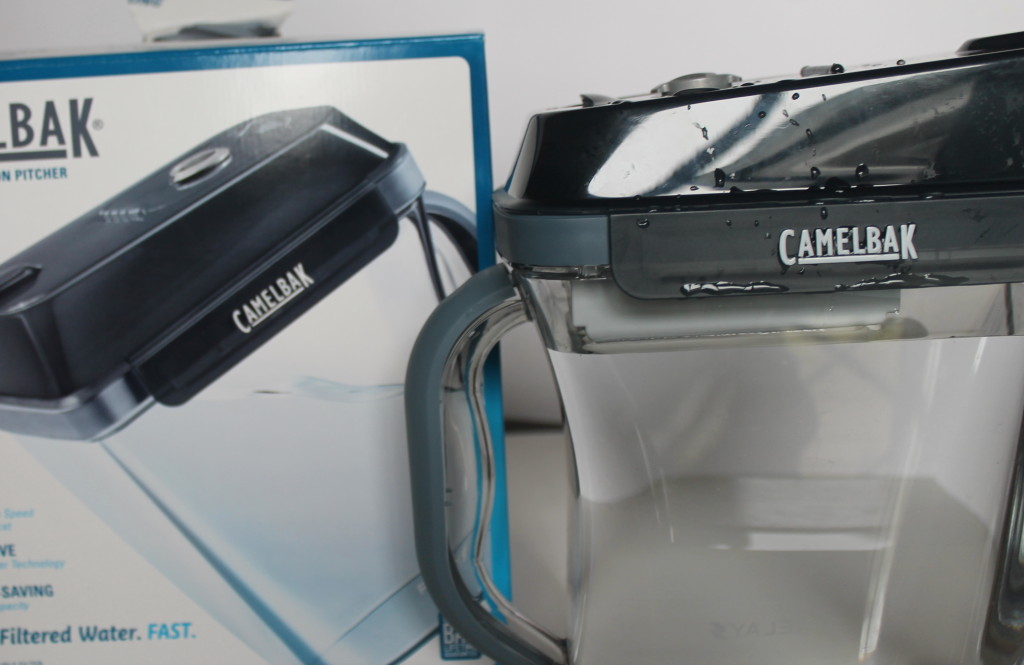 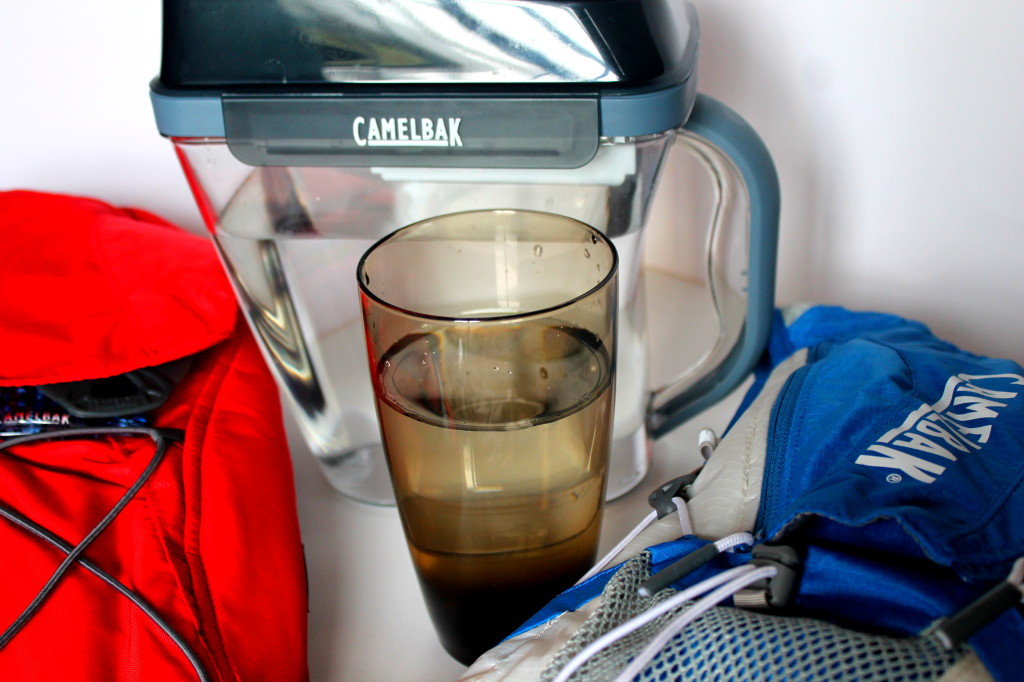 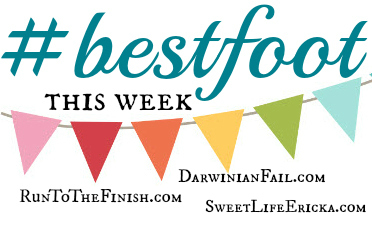