What I Used To Think About Being a Mom 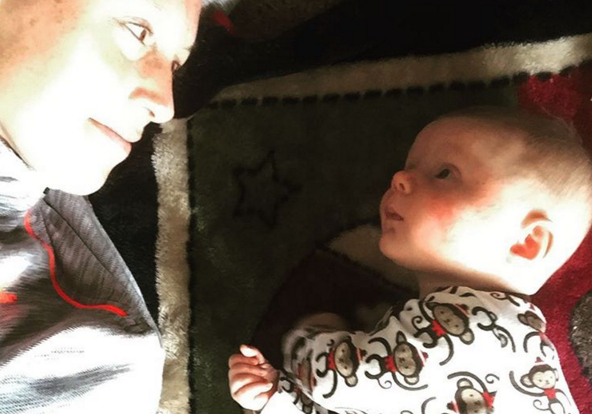 Can I tell you something? I had no idea I might never get back to being “me” after having a baby.

Before, it was kind of like: Live life — insert baby — keep living life.

I didn’t know it threw you off kilter on nearly every level.

But it’s that now I view the world and my life through the “mom lens.”

Yesterday, Lindsay asked people to described motherhood in one word. Without hesitation, I said “joyous.”

Joy rises above all else. It is deeper than happiness and stronger than sadness, anxiety or fear. I have felt all of those things but the one thing that tops it all off is joy.

I thought I might not be so good at being a Mom. Now, I know God made me for it.