Ericka Andersen has been a blogger, freelance writer and digital media professional for over 8 years. She blogs about fitness, health and nutrition in the DC-area for a local and national audience at SweetLifeEricka.com and is the Digital Media Manager at The Daily Signal.

She was chosen as one of Washington D.C.’s Top Fitness bloggers in The Washingtonian. She is a frequent speaker and panelist as a digital media expert at conferences and events around the country.

Previously, Ericka was the Congressional Online Media Outreach Director on Capitol Hill, where she regularly consulted with Members of Congress on how to improve their social media strategy and blogger outreach. She has been featured in the Washington Post for her work.

In 2014, Ericka was selected to be featured in Washington Life Magazine’s “Young and the Guest List,” which spotlights rising stars in Washington, DC: 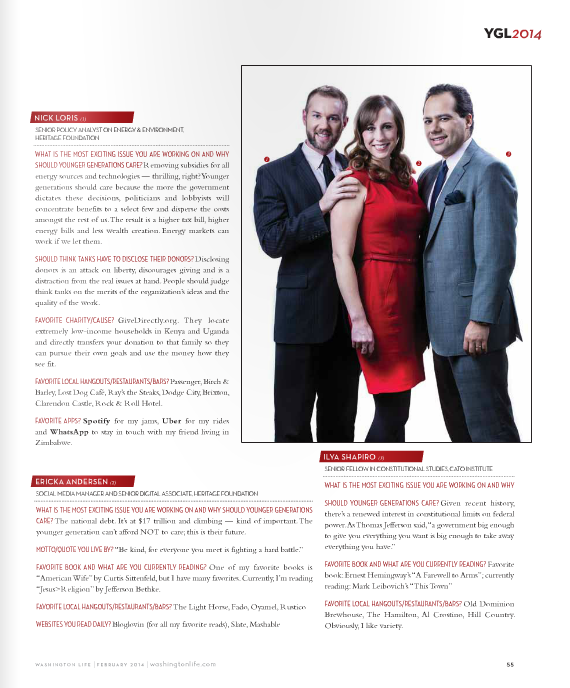 Additionally, she is a Fitfluential Ambassador, a community reaching over 100 million fitness and health blog readers per month.  The Sweet Life was nominated as a 2012 Best Healthy Living Blog in Fitness Magazine’s Fitterati Blogger Awards.

Ericka has has appeared  on NBC to discuss the popularity of Pinterest. In the past, she has also appeared on Fox News and MSNBC and regularly hosts Google Plus Hangouts on a variety of subjects.  She is a regular contributor on social media concepts at The Huffington Post and has appeared multiple times on HuffingtonPost Live. 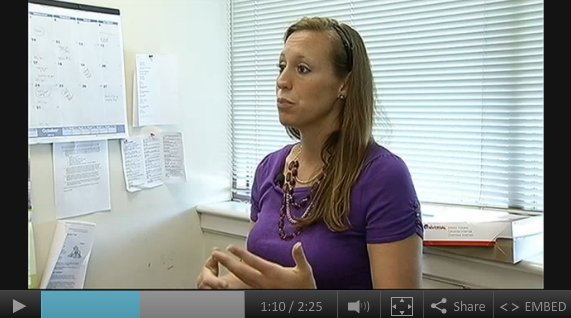 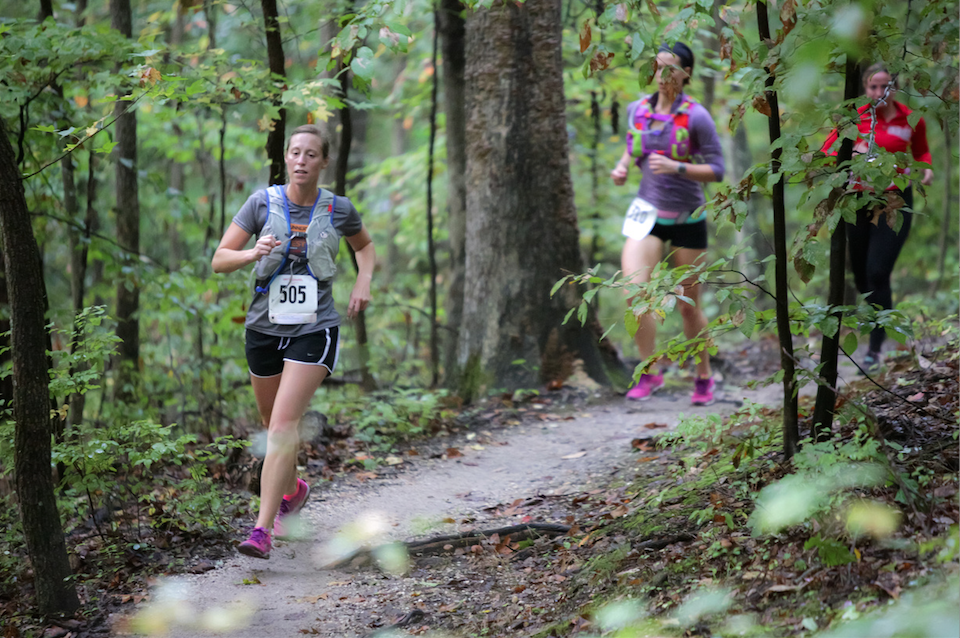 Considering advertising with me?  Here are a few things you should know about The Sweet Life

Ready to work with me? Just email me at ericka.andersen@gmail! Rates subject to space available, duration, size and timing.