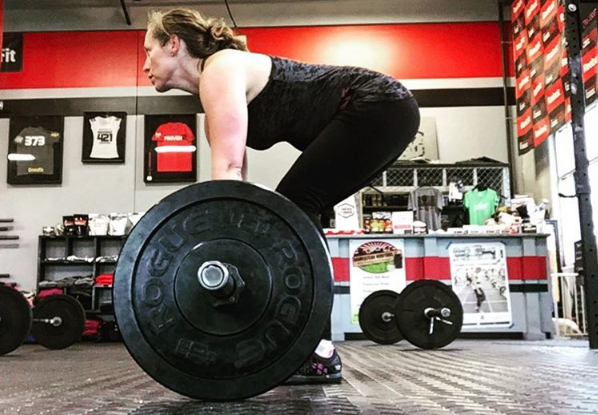 I knew when I got settled in, I would want to find either a gym or a CrossFit box to call home. I have been a little scared of CrossFit since my back problems — rightfully so of course.

After having back surgery for a herniated disc in 2014, I came back to CF and had a good solid year with no issues. Then, out of nowhere, something moved mid-snatch and my CF days were over for awhile.

Soon afterwards, I was pregnant with sciatica and well, had a long wait until I get could back to the box. 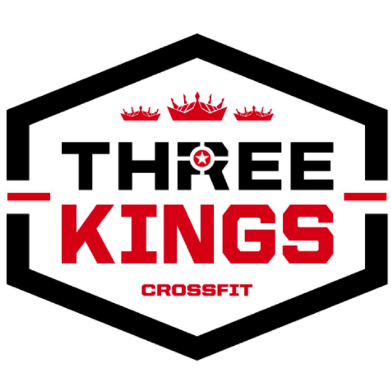 Fast forward to May 2016: I’ve moved states, have no back issues at the moment and have found a box I really like. Three Kings CrossFit is not the closest one to my house but it has the most options for class times, which is really convenient for me.

They offer multiple classes mid-day, including at 9am, 10am and 1pm — and I vary it up between those times.

They also have what’s called “CrossFit Fitness” classes which are designed for people who don’t want to lift a lot of heavy weight. Well, I do want to lift heavy weight but can’t do much of that so I’m glad this option is available sometimes.

The gym is really nice, around the same size as Trident (my old, beloved repping below!) but seems to have a lot more members. It’s also a bit more spread out but still has that CrossFit box feel to it. Very high ceilings, which I like. 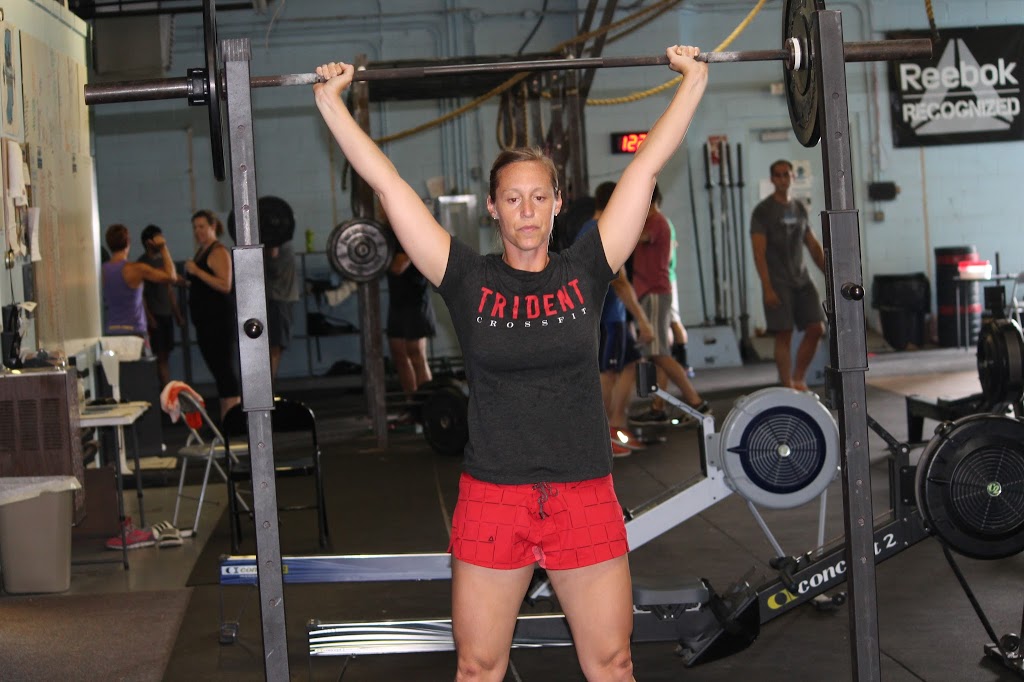 It seems like most of my classmates have been going there forever — everyone is decked out in the Three Kings CrossFit gear. But I get that — I have multiple Trident items so I’m sure it won’t be long until I break down and get a Three Kings T!

The workouts here tend to be a long more focused on cardio — and longer — than what I did at Trident. But I like them this way! Since I no longer have that 1.5 mile jog to/from class like I did before, I can be sure I do get cardio in. More double unders, rowing, assault bike & running here for sure.

I can feel my fitness coming back to me, which is a great feeling. After doing my first WOD with cleans last week, my hamstrings were CRAZY the next day but I was happy because I know I was doing them correctly. It feels so good to do a move and feeling confident it’s with the right form so I will not hurt myself.

The coaches I’ve met have all been really nice, helpful and attentive. I get plenty of corrections but that’s what I want, so I can get it all straight again and keep a healthy back. 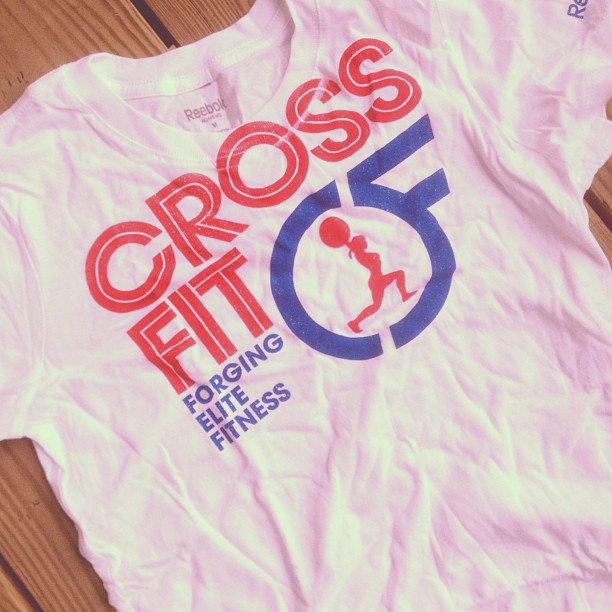 Now, I am modifying like crazy. Also, before, I was getting pretty good at kipping pull ups. Welp, those days are gone, like so far gone I can’t believe the existed but hopefully I can get back there. I don’t even consider RXing and just try to pick modest weights that are challenging but definitely do-able. I move slowly on the big, power moves and…I will not do snatches — those are just out for the count.

I was shocked I still have some skills lurking back there but happy to find them!

Overall, I’m enjoying Three Kings but despite being fairly extroverted, I have a hard time talking to people in class so it’s hard to make friends. People tend to know each other already and it’s difficult to “break in.” No one’s fault — and I also felt this way at Trident but hopefully there will be a social event or something soon where I can meet people.

Lastly, they offer childcare for the daytime classes. I usually only go when Jacob’s at daycare but it’s nice to have the option, as I did take him last Friday.

If you are looking for a new place to try, Three Kings is a good spot. 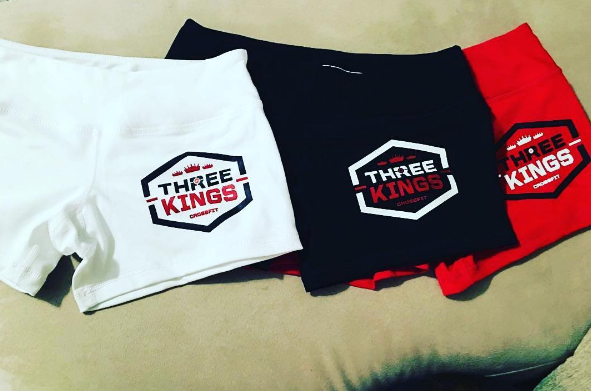