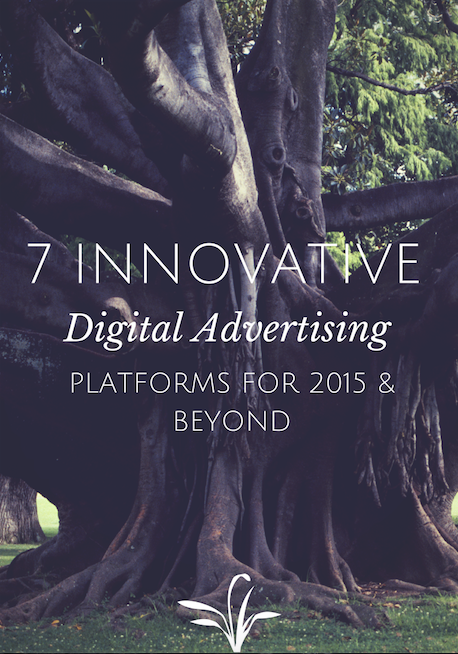 I’ve been immersing myself into digital advertising content lately so I had a lot of fun writing this post. Educating myself is more fun when I can bring friends along with!

Here’s the first bit of my list of seven digital advertising platforms you should be paying attention to in 2015:

Get the full list over here at Campaign Now.