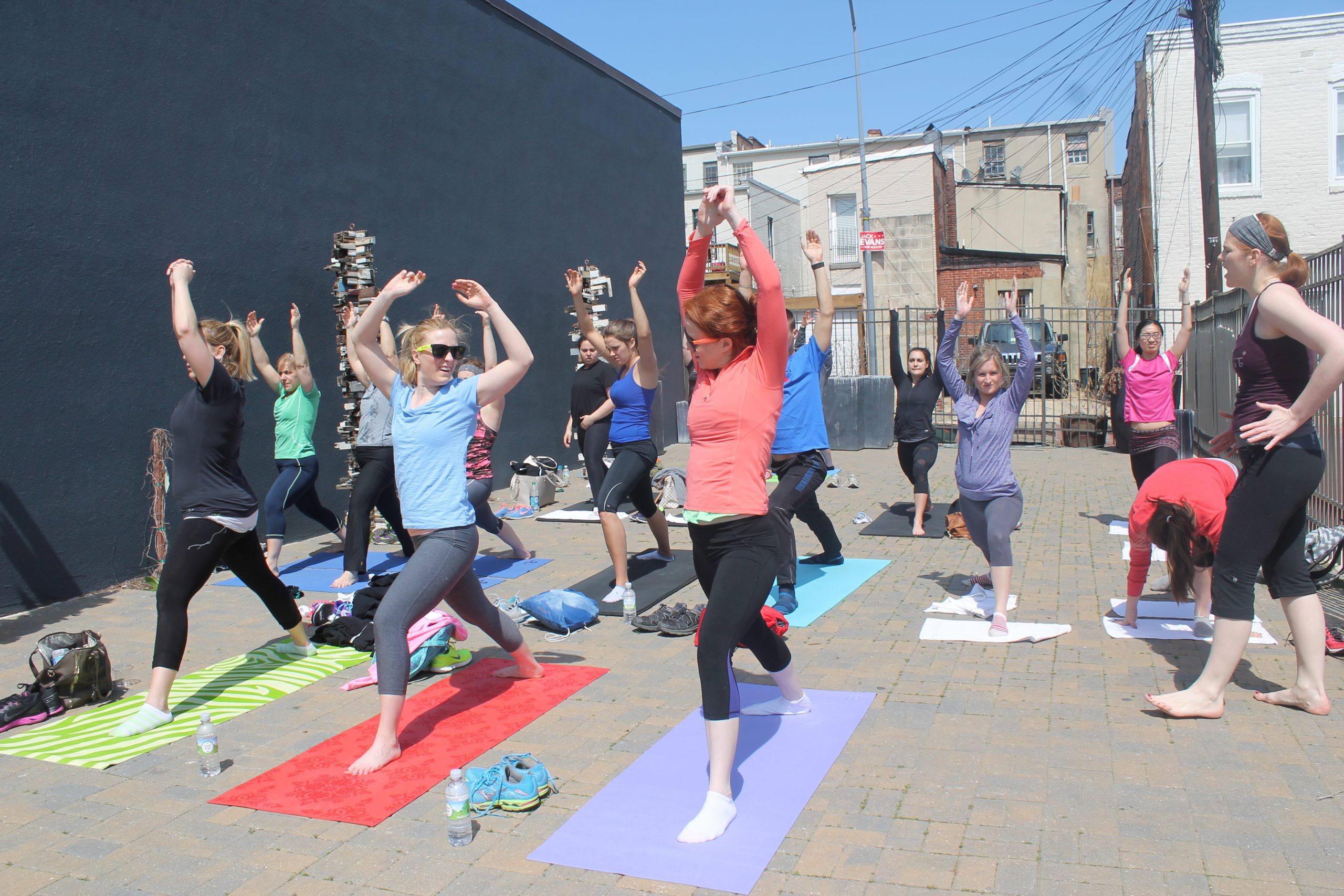 So it’s not a tax on exercise exactly but it IS a 5.75% sales tax on gym memberships in the DC-area — and it could be coming to your town next. Locals are calling in the “yoga tax,” as it also includes fitness classes.

This is so anti-everyone — red, blue, purple and pink — whatever political side you are on, it’s a bad.

Why? For one  — taxes. We already pay so many of those. But two (and most importantly), it’s taxing an incentive to get healthy — which last I heard was a major theme for someone named Michelle Obama.

It makes little sense. A healthier nation brings down healthcare costs (something we could really use right now, am I right?) and we ought to be providing as much incentive to exercise as we can. This tax goes in the exact opposite direction.

There have been protests around the city and I — for one — didn’t even think it would pass. But it did and now my fitness crew and I are steaming.

The Daily Signal reported that the “yoga tax” is supposed to offset recent income tax cuts — but how is that helping me, the gym-goer? I have an income too, so you’re just giving back one place and taking from another.

Obesity rates are high. Healthcare is no picnic. People are trying to make their lives better. Let’s not make this “exercise tax” a trend around the nation, okay?