Mother’s Day Is Hard For Some Women. That Doesn’t Mean We Shouldn’t Celebrate It Fully. 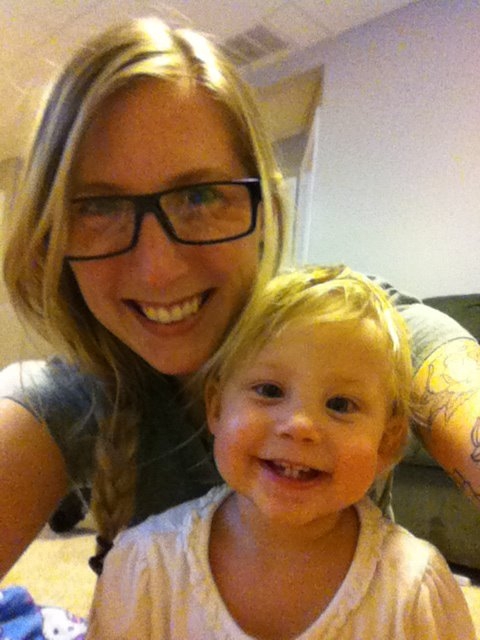