Getting Back Out There: My Back Injury Story Part III 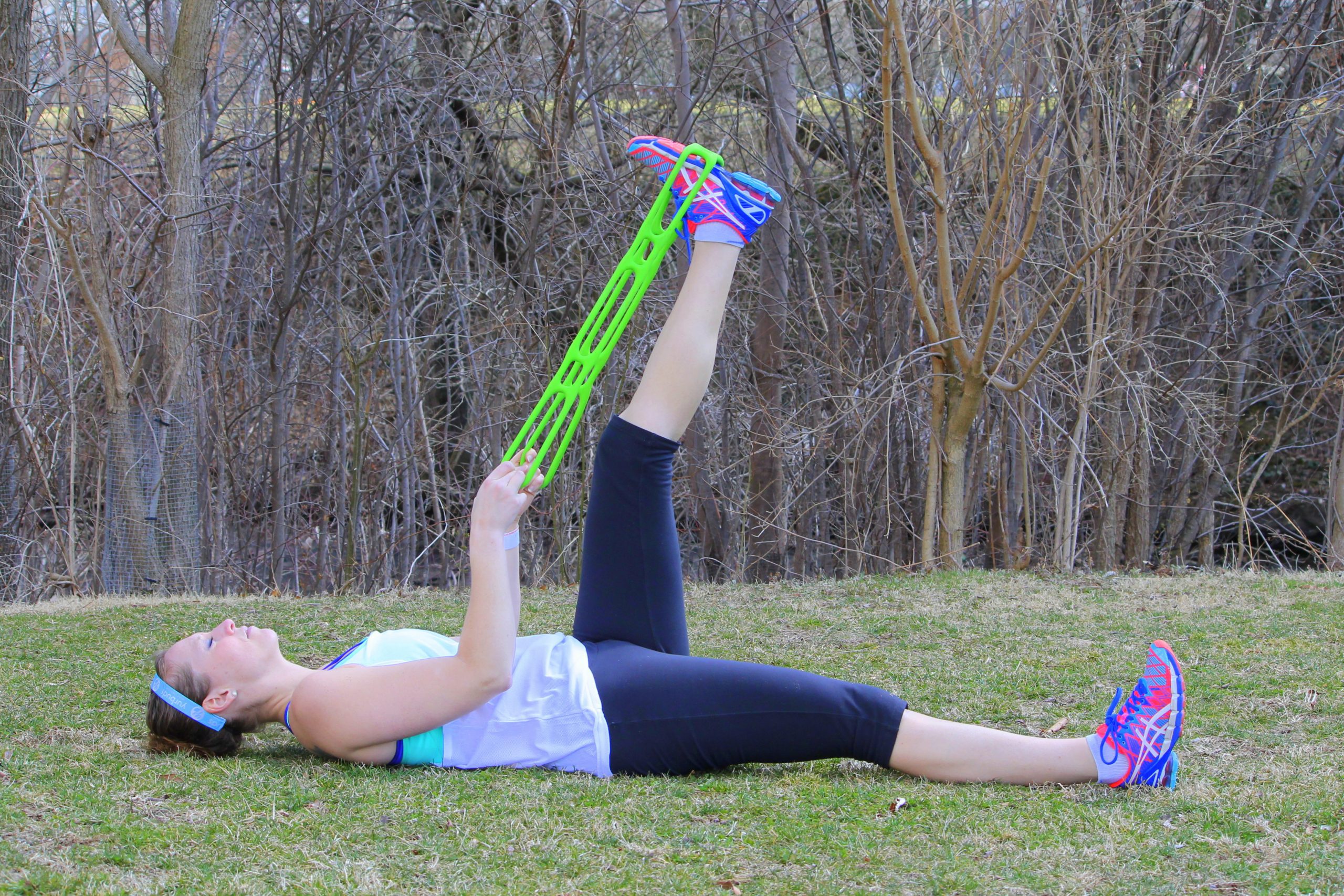