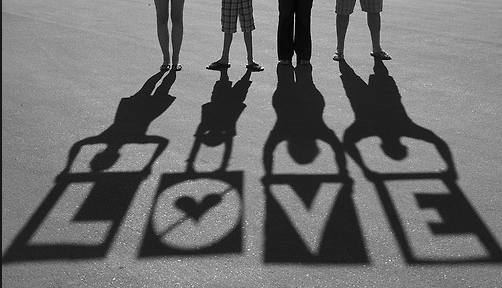 I admit it -- I've been a slacker on making dinner … END_OF_DOCUMENT_TOKEN_TO_BE_REPLACED

Are we becoming boring old people? We went to a … END_OF_DOCUMENT_TOKEN_TO_BE_REPLACED

*Scroll down for rules on how to WIN UA … END_OF_DOCUMENT_TOKEN_TO_BE_REPLACED

No better way to start the dayYou'd think I'd be … END_OF_DOCUMENT_TOKEN_TO_BE_REPLACED

Brooke Martin's story captivated me after I saw it … END_OF_DOCUMENT_TOKEN_TO_BE_REPLACED

I've never thought much about Saints. I didn't … END_OF_DOCUMENT_TOKEN_TO_BE_REPLACED 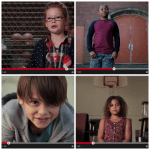 *Thanks to Jessica for the tip on this!  Five … END_OF_DOCUMENT_TOKEN_TO_BE_REPLACED 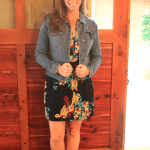 So you guys know I've been obsessing over Stitch … END_OF_DOCUMENT_TOKEN_TO_BE_REPLACED

When I was 12 years old, I found a brochure in my … END_OF_DOCUMENT_TOKEN_TO_BE_REPLACED