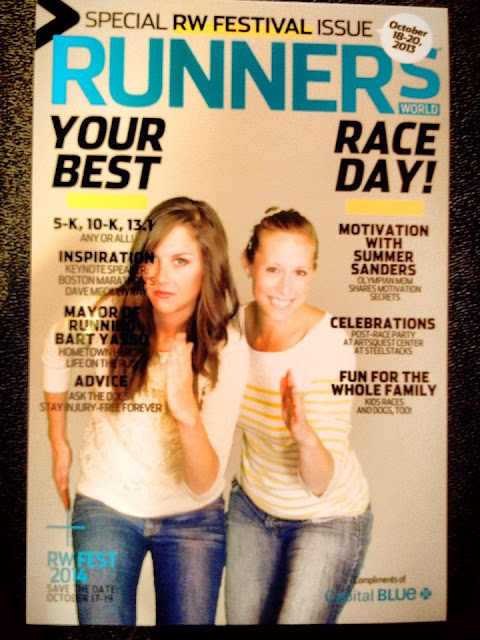 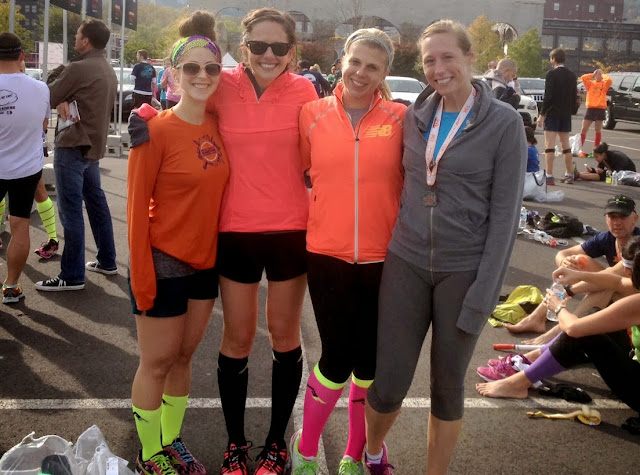 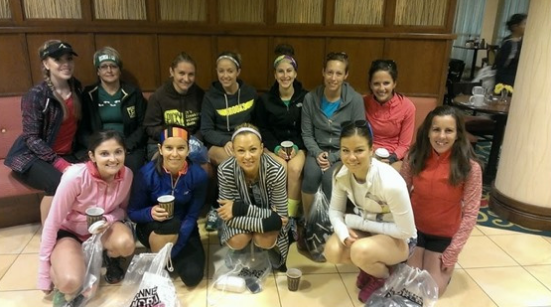 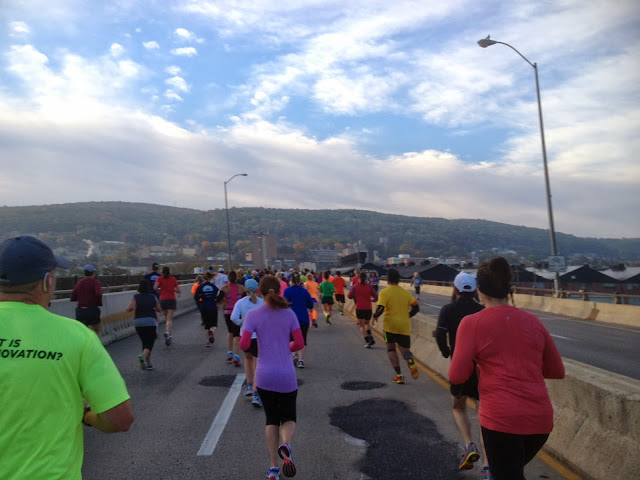 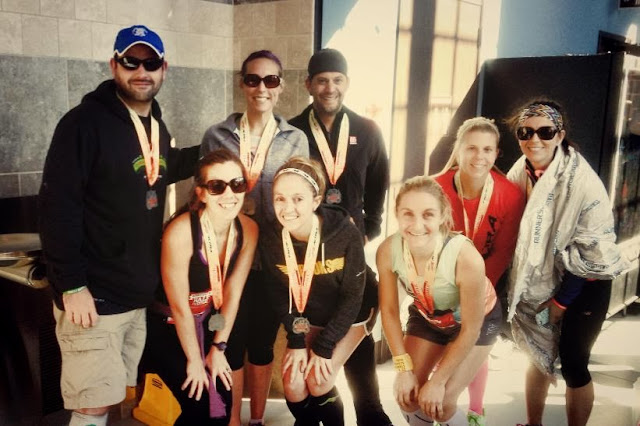 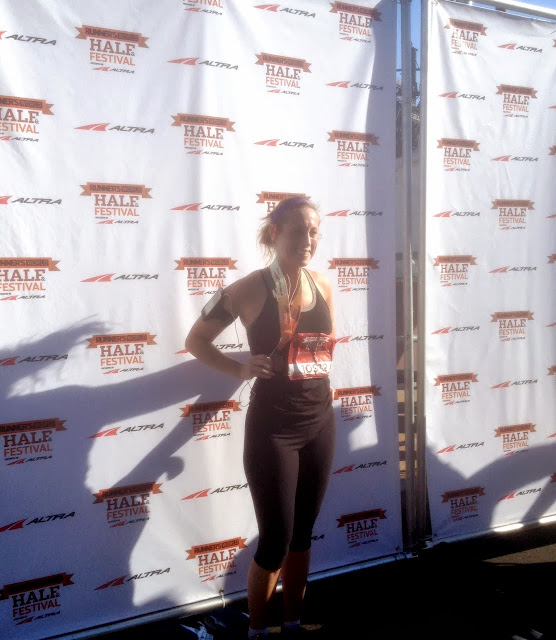 So you guys know I've been working really hard on … END_OF_DOCUMENT_TOKEN_TO_BE_REPLACED

I’ve only worked in Washington, DC politics for … END_OF_DOCUMENT_TOKEN_TO_BE_REPLACED

What's monumental about tonight's dinner? I made … END_OF_DOCUMENT_TOKEN_TO_BE_REPLACED 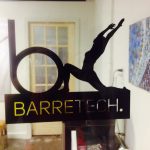 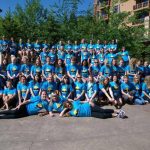 Good morning, friends! I've been packing up and … END_OF_DOCUMENT_TOKEN_TO_BE_REPLACED

Can you tell it's still freezing out? We're … END_OF_DOCUMENT_TOKEN_TO_BE_REPLACED

Humans of New York (HONY) has taken on a new … END_OF_DOCUMENT_TOKEN_TO_BE_REPLACED 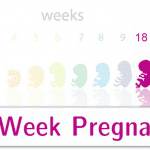 *Graphic from here. First of all, if you read … END_OF_DOCUMENT_TOKEN_TO_BE_REPLACED

Posting pix of my niece and nephew makes me happy … END_OF_DOCUMENT_TOKEN_TO_BE_REPLACED