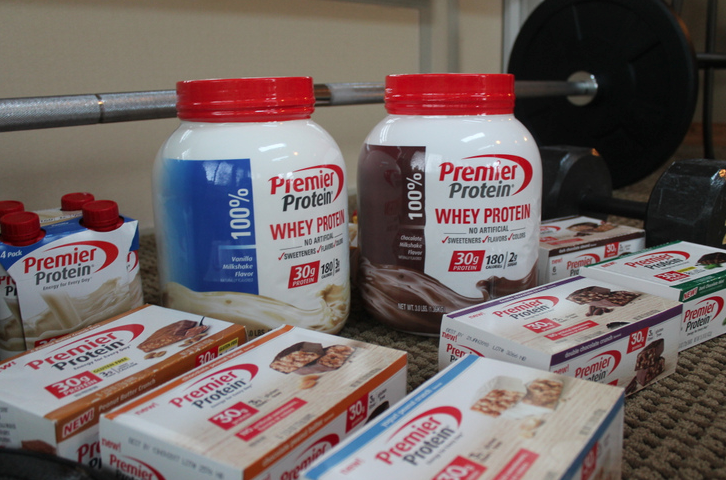 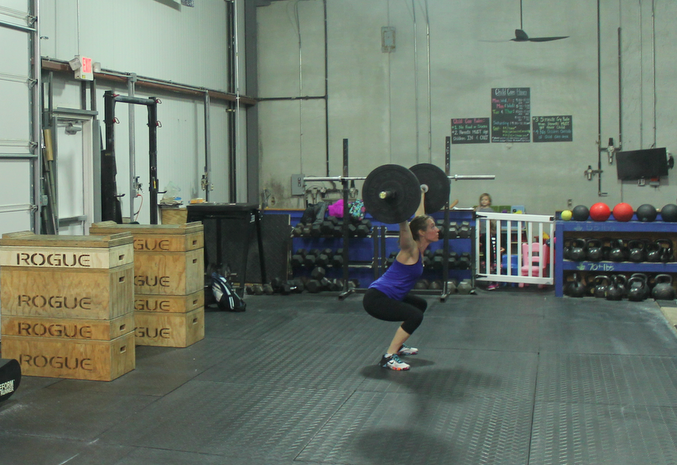 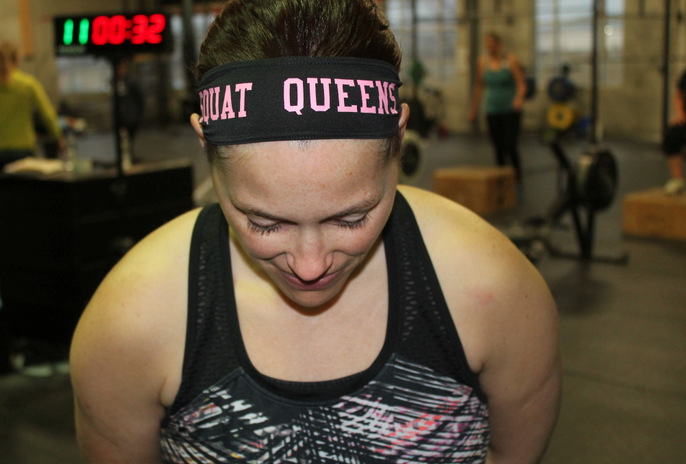 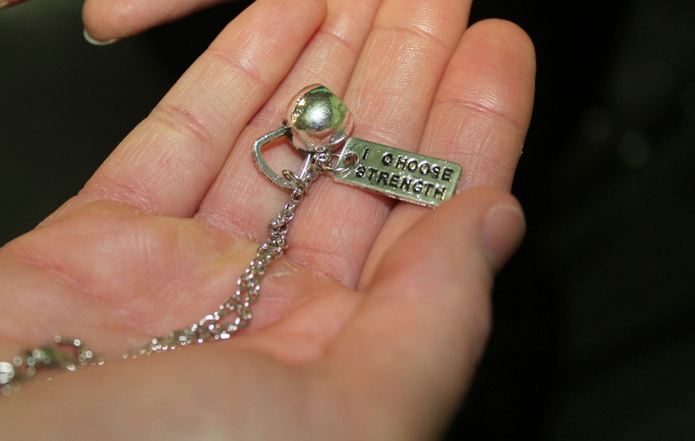 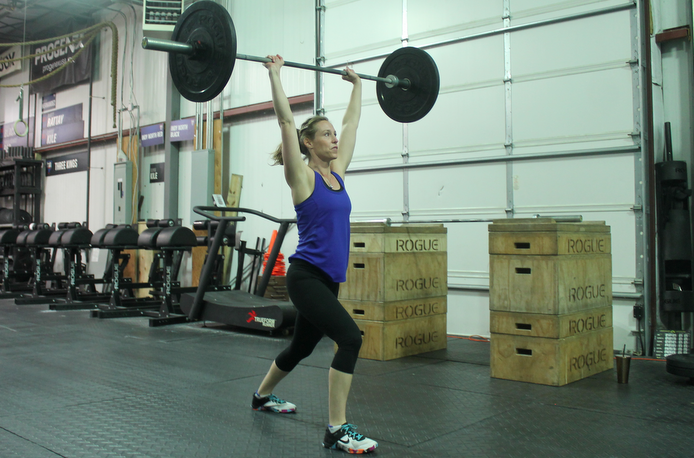 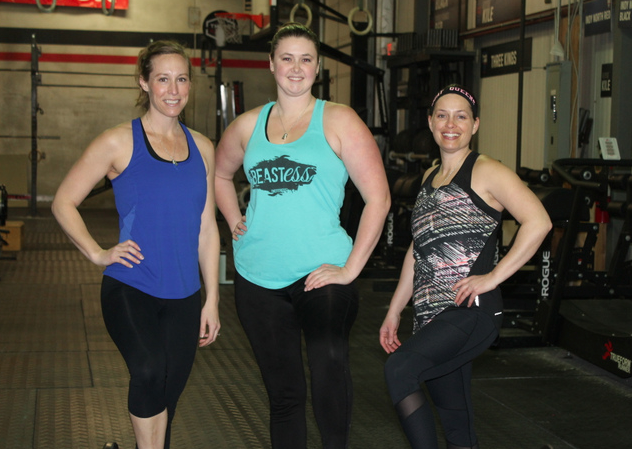 I'm sure things will feel normal again soon but … END_OF_DOCUMENT_TOKEN_TO_BE_REPLACED

You know you started your morning off right when … END_OF_DOCUMENT_TOKEN_TO_BE_REPLACED

Photo credit to: Zupas Yesterday was Day #2 of … END_OF_DOCUMENT_TOKEN_TO_BE_REPLACED

I am participating in a sponsored campaign hosted … END_OF_DOCUMENT_TOKEN_TO_BE_REPLACED

I know a lot of healthy living foodie bloggers … END_OF_DOCUMENT_TOKEN_TO_BE_REPLACED

My sisters and I. Lindsey (middle) married at 24. … END_OF_DOCUMENT_TOKEN_TO_BE_REPLACED