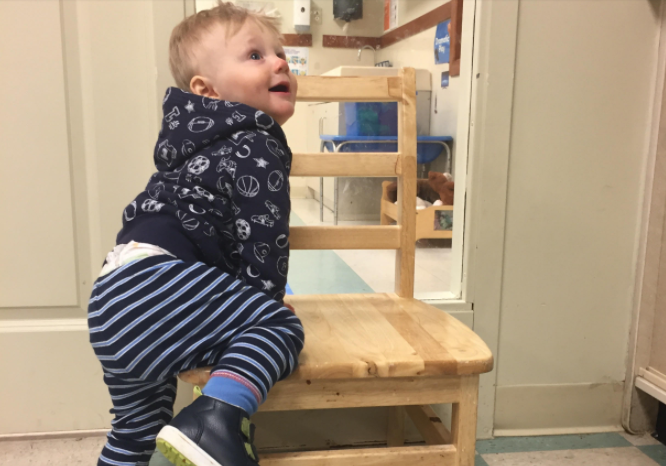 We’ve had a lot of firsts around here lately! First birthday, first steps, first haircut — can I tell you a little bit about these things? Okay I think we’ve kind of done the birthday thing but here’s a few words on the other firsts!

First steps. Jacob took his first steps a couple of weeks before turning 1 and of course, he improved quickly and is now walking everywhere! He’s still pretty wobbly and falls on his booty quite a bit but it’s so cute watching him walk with his Frankenstein arms. When we pick him from daycare or I come downstairs from working and see him after awhile, he always stops what he’s doing, gets a huge grin and does the arms out power walk to us. It’s the best thing ever — and then he collapses into a big hug. Now that he’s walking, he’s also climbing — chairs, stairs (more aggressively) and on the baby-gate. He’s totally gonna be that kid you all of the sudden find on the roof and don’t know how they got there.

Adventures in walking! Of course he took four better steps before I turned the camera on! Three days until birthday and he’s a walker!

First haircut. I had been thinking about the haircut for awhile and finally went for it after it just kept getting in his eyes. Cookie Cutters is right near our house so I figured why not do the kids thing? They have cars and animal chairs to sit in, cartoons playing and a huge jungle gym type thing in the front. Definitely makes it easier to sit still. He was super confused on what we were doing but mostly was good. Mid-cut, she asked if we wanted to go a little shorter. I don’t know why I said yes because when she was done, I felt a mini-heartbreak. TOO short! Rick disagreed but I didn’t love it so next time I think we will keep it a tad longer. It has totally made him look like a little boy, not a baby, which is just a bit bittersweet for this mama. 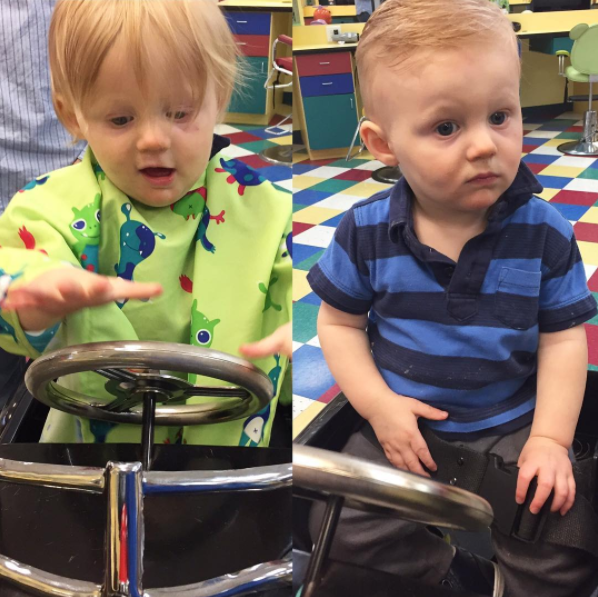 First stroller race. It took me a full year to run a race with the stroller. I was a little nervous because I hate when he starts crying in the stroller. It makes me feel bad and selfish for some reason. With all the people around at the Drumstick Dash, I thought his little brain would be entertained. Well, he did start crying about 2 miles in, and wasn’t super happy throughout but he calmed down. It honestly made me run faster so we could get done. I really pushed and it felt good to race. I’m not sure how Jacob felt about it but I will probably do another one soon! 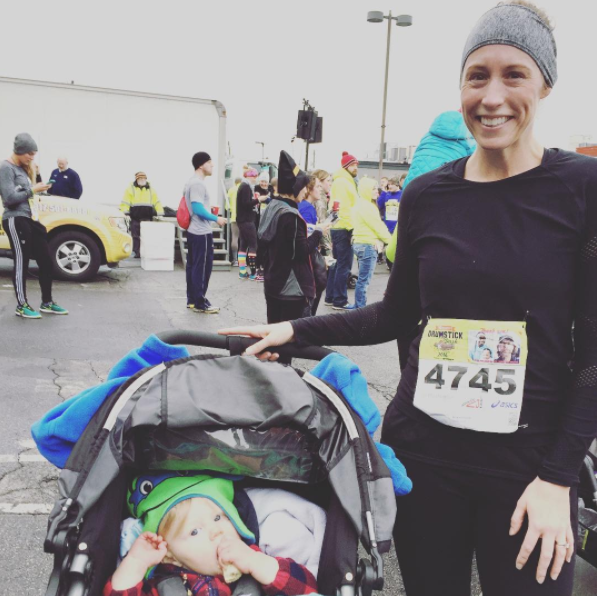 First trip to see Santa. I was all ready to go see Santa as soon as Thanksgiving was over. In fact, we went the next day! I wanted to go last year but he was so small and we were worried about germs so we didn’t do it. We stood in a fairly short line for Santa, whose belly was too huge to even hold a child. I sat next to him and held Jacob, who kind of just stared at him confused. I even got Rick to pose for the photo! Standing in line was a little rough because he wanted to pull at everything but we got our photo op! 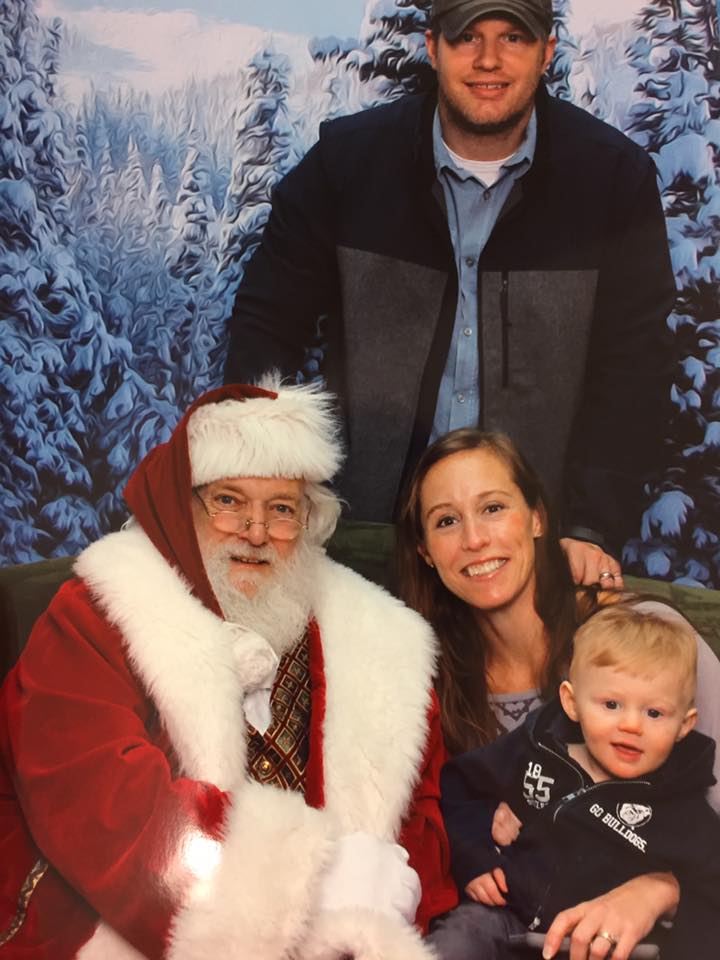 First words? Well, this one is kind of a maybe. I swear he says “Dada” a lot and sometimes will repeat after me. Occasionally he’ll run to be saying “Mamamamama” but again, it seems questionable. The other word we think he kind of says is “hi” when he waves. If you tell him to say hi, most of the time, he will start waving, which is the most adorable thing. He also will mimic clapping and loves that he can do that little trick. I am currently trying to get him to point to his nose but so far, no luck there! 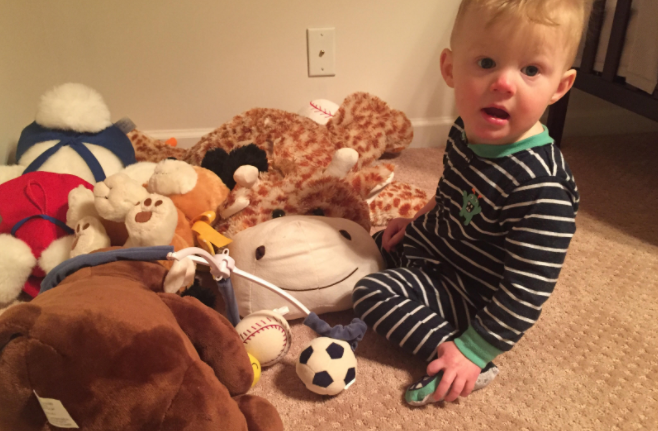 Looking forward to when he starts talking — I know how cute that can be. It’s true what they say, everyday gets better. His smiles and hugs are the joy of my life. I have even begun to enjoy some of the longer nights before bedtime, just playing and following him around. I mean…this past Sunday was rainy, cold and we have like 5 hours to kill so that wasn’t exactly “fun” but…that’s kind of a rarity, ha ha.

So many firsts to come!

« The Ultimate Guide to Foam Rolling is Here
Checking In: 6 Things I’m Up To » 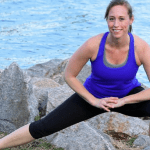 I'm pretty sure I have never gone this long … END_OF_DOCUMENT_TOKEN_TO_BE_REPLACED

Charging to the end in the Philadelphia Marathon … END_OF_DOCUMENT_TOKEN_TO_BE_REPLACED

Did you hear, DC had an earthquake! Well, it was … END_OF_DOCUMENT_TOKEN_TO_BE_REPLACED 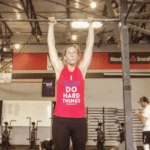 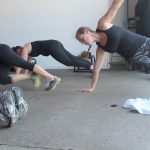 It's here! My long-awaited redesign! I've been … END_OF_DOCUMENT_TOKEN_TO_BE_REPLACED

Today's guest on on "Worth Your Time" is Erin … END_OF_DOCUMENT_TOKEN_TO_BE_REPLACED