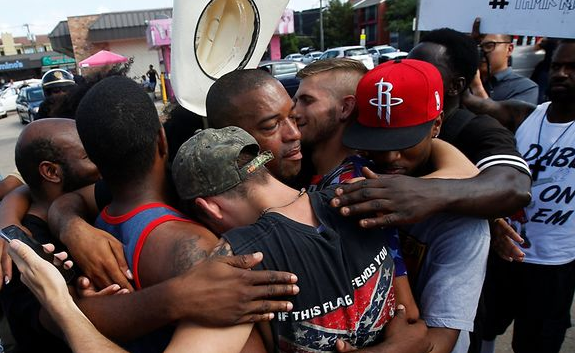 Every day I think about writing something. Everyday, I think I can’t say it right or I won’t do it justice — or somehow I will offend somebody anyway. But here’s what I’ve got.

I saw this quote from George W. Bush the other day. Whether or not you like him or where you stand politically, it’s really where my head is at:

“Too often, we judge other groups by their worst examples while judging ourselves by our best intentions.”

Boy is that true. And every single one of us needs to start having more grace for other people.

Here’s thing — sometimes you are right. Sometimes, someone else is wrong. Sometimes there is no clarity on what right or wrong even is. Either way, we all need to have grace for one another — grace and love and humility and open mind that maybe just maybe, we’re missing something ourselves.

Can we stop being so offended by others opinions? Can we let people be wrong and still love them? Can we recognize that we all have very complex backgrounds that make us who we are?

With Orlando, the shootings and Dallas and many more things having happened this year, I’m heartbroken and heart stunted. Something is different right now than it’s ever been. Something is wrong, something is bad. Maybe all we can do is just hold up grace and love like a flame, just like Jesus would do.

The video of the two protestor groups coming together that was going viral together is kind of what I mean. I’m sure these two groups don’t agree on many things. But they put it aside and let it be okay.

When you hear something today that offends you, that makes you angry…when you know someone else is wrong — will you do me a favor and choose to let it go? Have grace. Love that person even though? I’m going to do it. Let’s be intentional about it.

PS: I sometimes hate it when people get political or whatever on websites that aren’t for that — or get preachy. I don’t mean to be preachy or political. I don’t mean to say something obvious..maybe this is just a therapeutic thing for me.

I spent the weekend in St. Louis for Smart Girl … END_OF_DOCUMENT_TOKEN_TO_BE_REPLACED 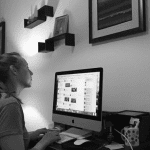 *Looking for the video? Scroll down to the … END_OF_DOCUMENT_TOKEN_TO_BE_REPLACED 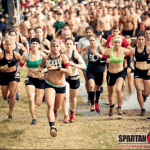 It's been one of those weeks. I can't  … END_OF_DOCUMENT_TOKEN_TO_BE_REPLACED

My episode today is with Sharon Hodde Miller, … END_OF_DOCUMENT_TOKEN_TO_BE_REPLACED

*This post is part of a social shopper marketing … END_OF_DOCUMENT_TOKEN_TO_BE_REPLACED

When I heard that Mika Brzezinski -- the co-host … END_OF_DOCUMENT_TOKEN_TO_BE_REPLACED