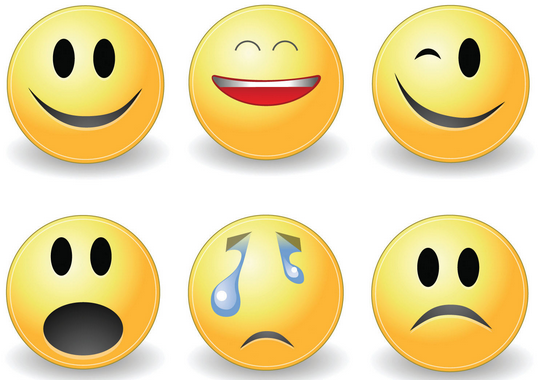 I have fun with all those fun little emoticon dudes on my iphone sometimes, but mostly I think they are overkill. Unless…

There is an appropriate time and place for emoticons and punctuation and a “ha ha” here and there. I’ll tell you where.

Emails and texts with people you don’t know that well. I seriously need the reinforcement of a smiley face or exclamation point if anything you say could be taken in a negative tone.

I, for example, am a little terrified that someone would take me for a jerk so I supplement all questionable messages with winks, “lols,” exclamation points and plenty of reassurance that I’m truly a nice person.

Perhaps it’s overkill but I’d rather than than be misinterpreted. This happened to me recently via email. Someone I don’t know very well responded to a short message I sent about something I thought was kind of funny. I, of course, included a smiley face, a “ha ha” and an all around friendly vibe in the email.

This person’s response made me feel about as small as a pea. I am most likely taking the tone dramatically wrong but — maybe I’m not. There was no acknowledgment of the humor I found and the response was about three words — emoticons not included.

Well that didn’t go so well. And all it would have taken to not make me feel like an idiot was one little, “ha ha” — or SOMETHING.

Do you see what I mean? I know, plenty of people don’t think twice about tone or context in text or email but I do think it’s important to consider. You wouldn’t want someone to find you rude in real conversation by accident so why let that happen in digital conversation? It’s easy to remedy and worth soothing potentially hurt feelings.

So I’m begging of you — please use your emoticons and punctuation regularly and responsibly! And I mean in that in the nicest way possible! 🙂 😉 ha ha!

Last night, some of us met up to see "The Hangover … END_OF_DOCUMENT_TOKEN_TO_BE_REPLACED

Can you tell it's still freezing out? We're … END_OF_DOCUMENT_TOKEN_TO_BE_REPLACED 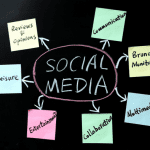 Though I don't talk about my job much on the blog, … END_OF_DOCUMENT_TOKEN_TO_BE_REPLACED 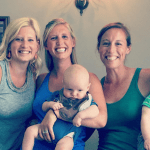 So I'm always thinking about how I want to tell … END_OF_DOCUMENT_TOKEN_TO_BE_REPLACED

*Don't forget to enter to win my contest for a … END_OF_DOCUMENT_TOKEN_TO_BE_REPLACED

Now that I'm not doing monthly baby updates, I … END_OF_DOCUMENT_TOKEN_TO_BE_REPLACED 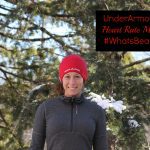 *This post is part of a campaign with Fitfluential … END_OF_DOCUMENT_TOKEN_TO_BE_REPLACED 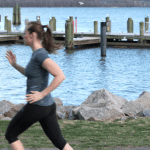 Ever have those rare moments when you have a great … END_OF_DOCUMENT_TOKEN_TO_BE_REPLACED