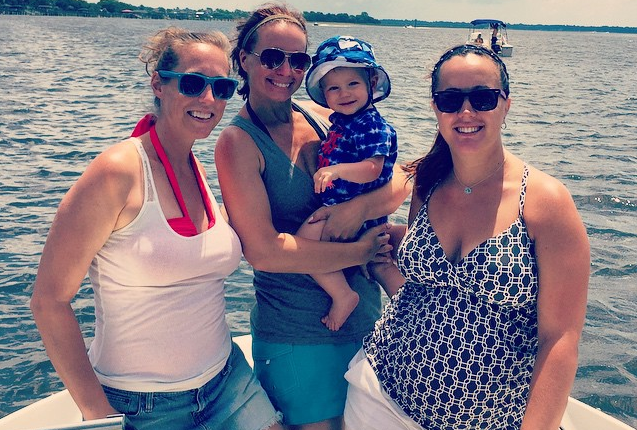 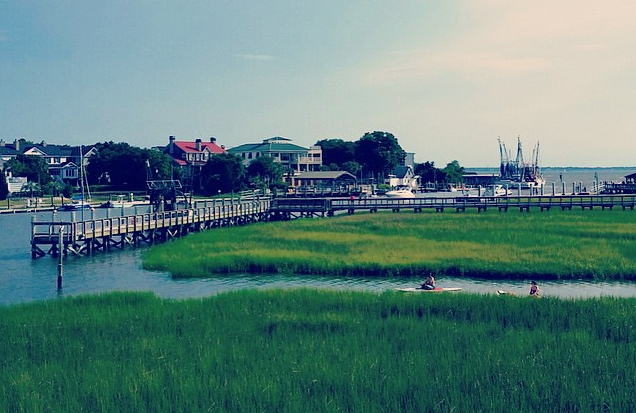 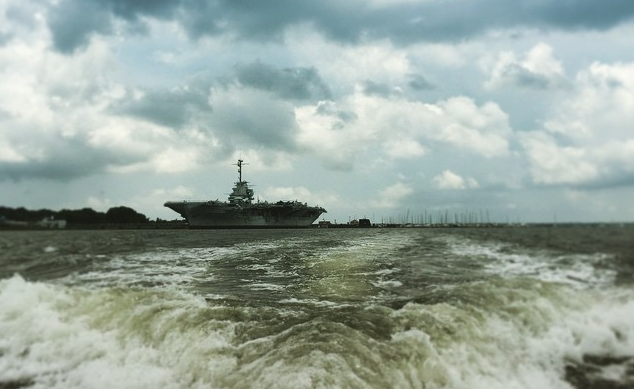 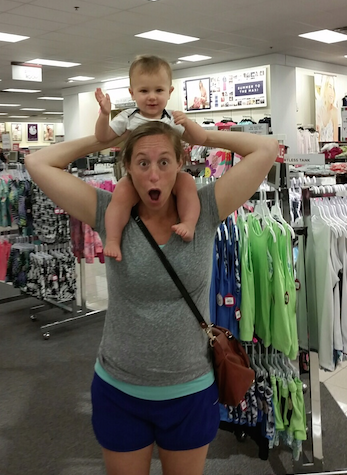 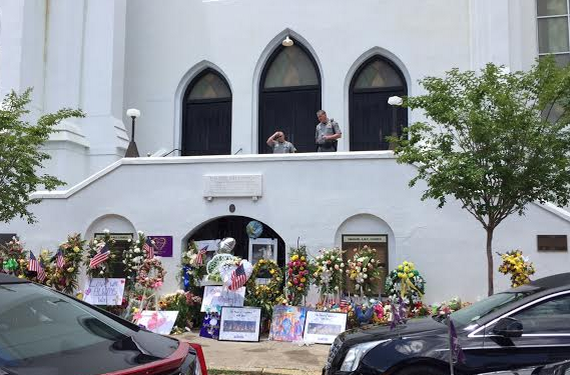 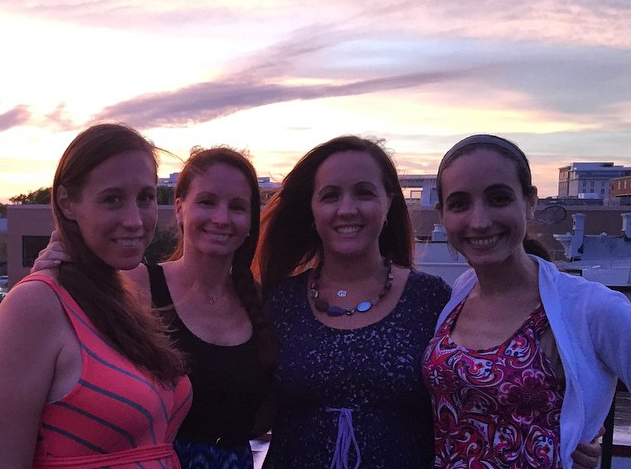 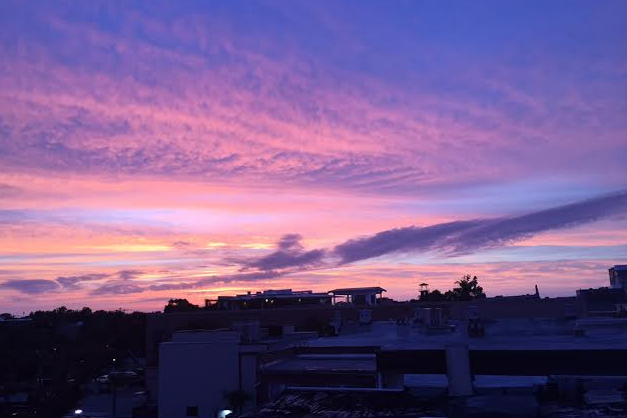 In Congo last yearSometimes I wish I was one of … END_OF_DOCUMENT_TOKEN_TO_BE_REPLACED 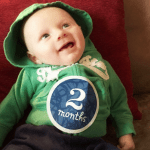 *One-month update Current weight: He is getting … END_OF_DOCUMENT_TOKEN_TO_BE_REPLACED

Last night, some of us met up to see "The Hangover … END_OF_DOCUMENT_TOKEN_TO_BE_REPLACED 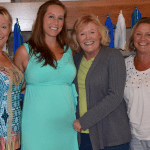 Previously, I wrote "Dear Jacob Part I" but I knew … END_OF_DOCUMENT_TOKEN_TO_BE_REPLACED

*This is a guest post by my friend, Rebecca. When … END_OF_DOCUMENT_TOKEN_TO_BE_REPLACED

Source: Barefoot Ted has a website! I got … END_OF_DOCUMENT_TOKEN_TO_BE_REPLACED

This morning, I voted in Arlington County. I … END_OF_DOCUMENT_TOKEN_TO_BE_REPLACED

The closer I come to being a mother, the more I … END_OF_DOCUMENT_TOKEN_TO_BE_REPLACED