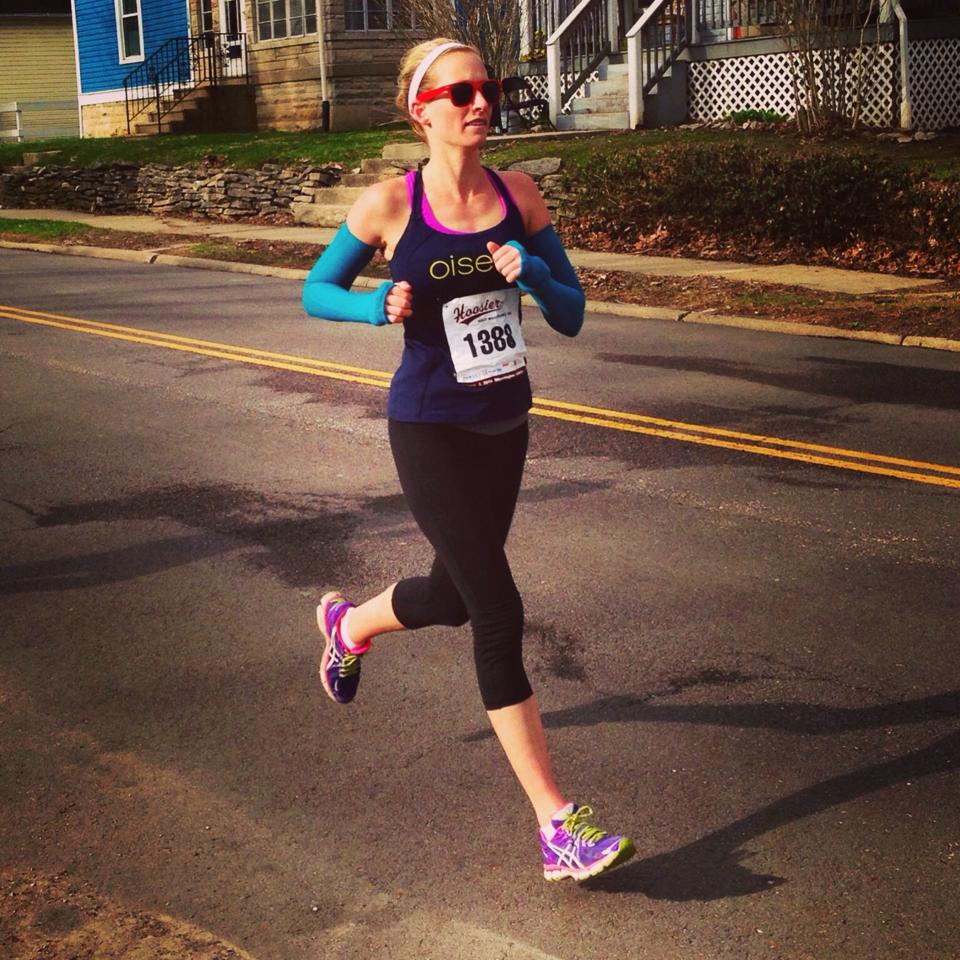 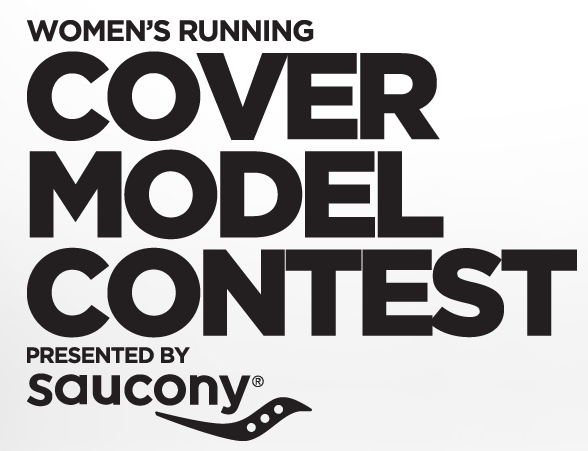 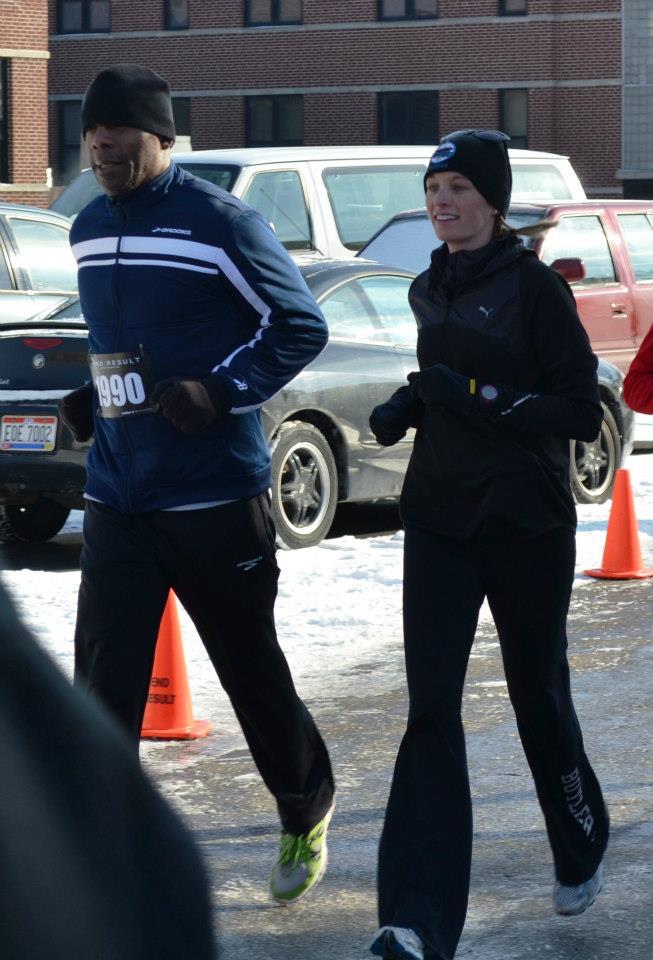 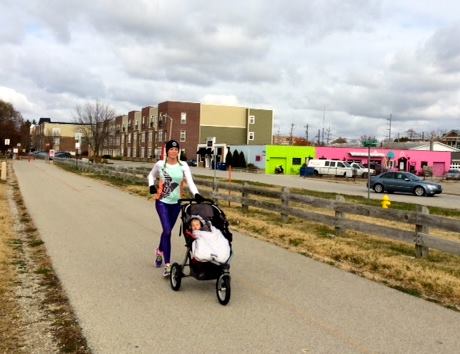 From Heritage: Look down at your shoes. Could … END_OF_DOCUMENT_TOKEN_TO_BE_REPLACED 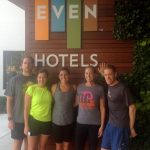 EVEN Hotels. Two weeks ago, I got an email asking … END_OF_DOCUMENT_TOKEN_TO_BE_REPLACED

The closer I come to being a mother, the more I … END_OF_DOCUMENT_TOKEN_TO_BE_REPLACED

Best News Ever: I can run again! I can hardly … END_OF_DOCUMENT_TOKEN_TO_BE_REPLACED

I need this sign. But, nobody in DC wears boots … END_OF_DOCUMENT_TOKEN_TO_BE_REPLACED

Christmas is here! Don't you love this photo I … END_OF_DOCUMENT_TOKEN_TO_BE_REPLACED