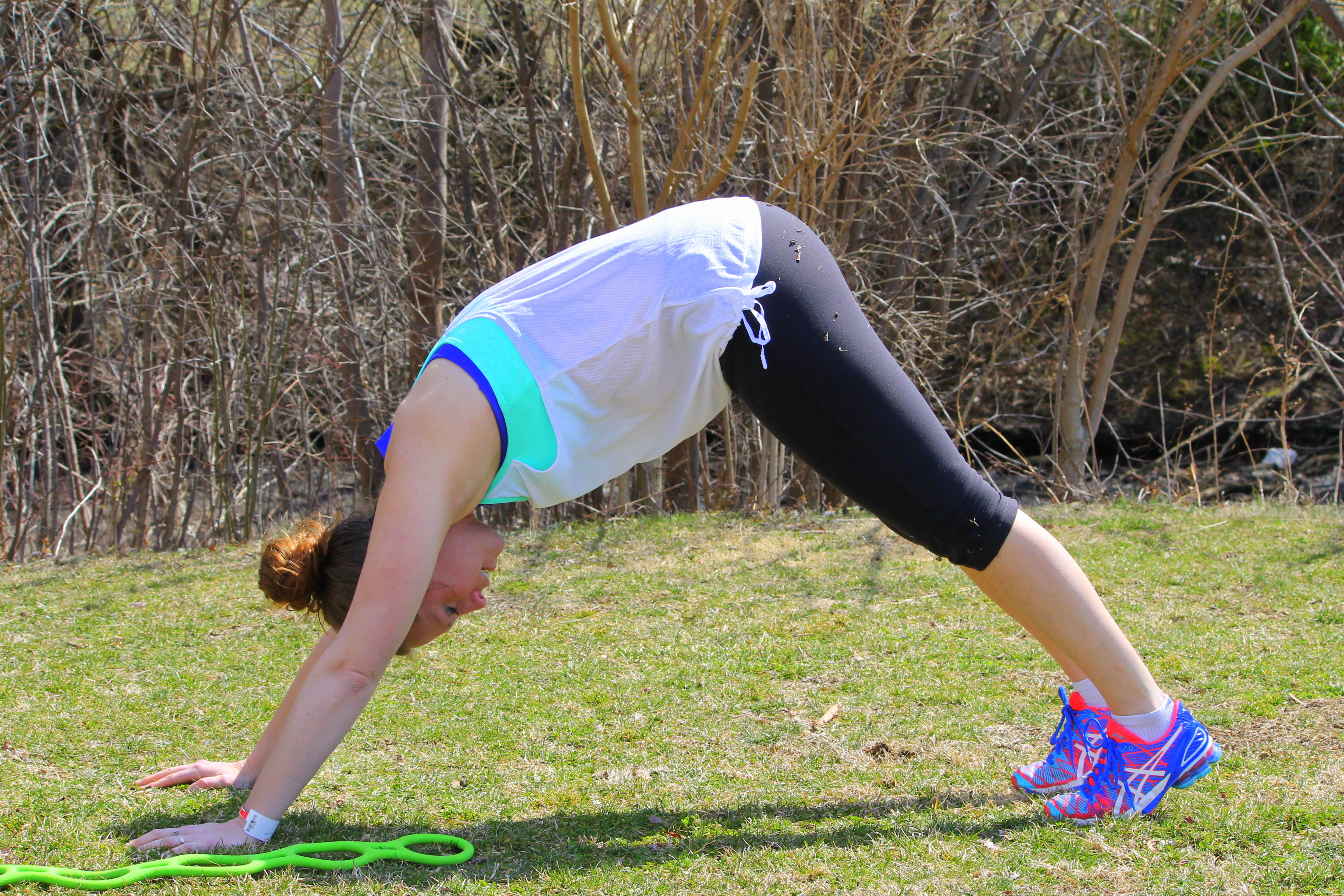 Jennifer Allwood is one of the most practical, … END_OF_DOCUMENT_TOKEN_TO_BE_REPLACED

I need this sign. But, nobody in DC wears boots … END_OF_DOCUMENT_TOKEN_TO_BE_REPLACED

So yesterday is what some people might call cold. … END_OF_DOCUMENT_TOKEN_TO_BE_REPLACED 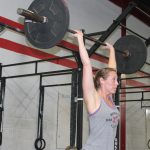 I've said it for years -- I get hangry -- … END_OF_DOCUMENT_TOKEN_TO_BE_REPLACED

Hey everyone! Figured I would check in with you … END_OF_DOCUMENT_TOKEN_TO_BE_REPLACED

I have a serious problem. Well, two serious … END_OF_DOCUMENT_TOKEN_TO_BE_REPLACED 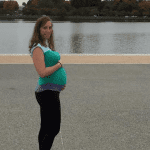